My first purchase is the dirty meth-head redneck everybody loves to hate, Merle Dixon. Left for dead in Season 1 by Rick and the rest 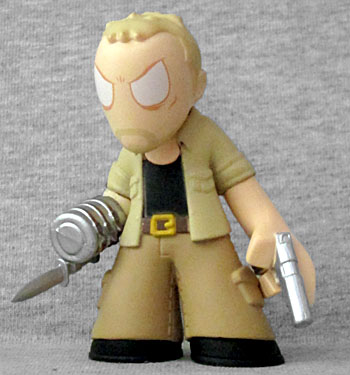 of the survivors, Merle makes his full return in Season 3, and that's what this figure represents: you can tell by the number of hands he has. 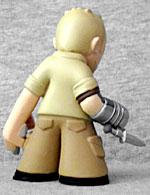 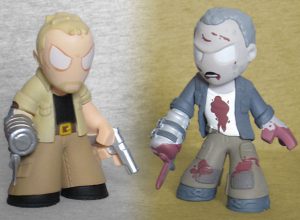