We've previously discussed the GI Joe Classified Series packaging design, but there's something that's been left unmentioned. While the right side of the box has the neat art, the left side has these strange symbols. Perhaps unsurprisingly, there's a sound logic behind them.

Reading from the top down, the icons represent the character's Role, Gear, Skill, and Mastery. We'll explain more about that shortly. To begin with, you need to know that all the characters, both Joe and Cobra, get ranked on scale from 1 to 4, with the symbol getting more complex as you go up. 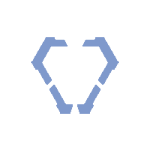 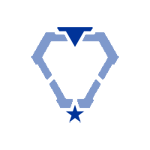 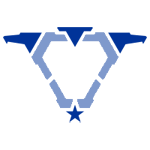 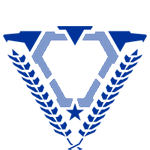 To be part of GI Joe or Cobra, you have to be the best of the best at what you do, so while a level 1 may seem low, it still represents an elite level of proficiency. 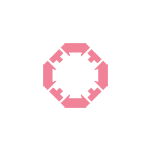 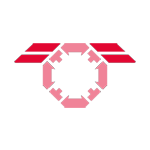 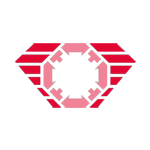 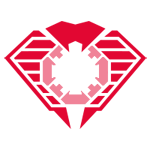 As we said, the icons are broken up into four categories and are meant to give a clear and concise at-a-glance overview of each character:

ROLE
What the character does.

GEAR
What the character uses.

So, if we look at today's Destro figure as an example, we can see that his stats are as follow:

There's definietly info to be gleaned from the art, if you want to take the time to decode everything that's there.

This entry was posted in addendums, lists and tagged GI Joe. Bookmark the permalink.