Remember when we showed you the Lego Shaun of the Dead set? Now here's this: 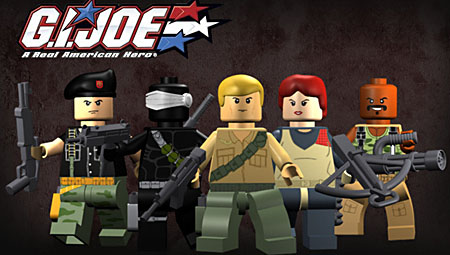 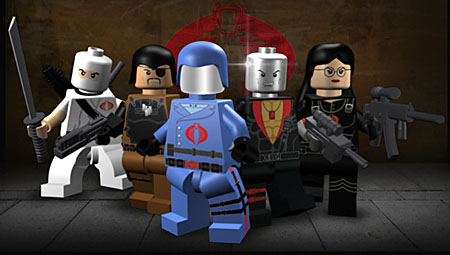 This project, like Shaun, is part of Lego's new CUUSOO program - a way for fan-designed projects to become reality. You register with the site, tell them you like something, and when a project gets 10,000 supporters, Lego tries to make it happen. Right now the GI Joe Legos, designed by "mikenap," only have 68 supporters - but they deserve a lot more. Look at the ideas for Cobra Troopers, and even one potential vehicle: 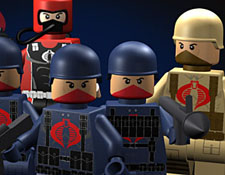 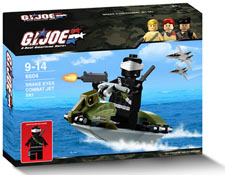 Look at that! It's so cool! If that stupid-ass Minecraft set can get made, then this can, too. Spread the word, sign up for the site and show it some love. If nothing else, it'll give us bricky military vehicles that aren't made by some knockoff company.