Jack: OK, what show are these people from? Who are they? What are all their names?

Kayla: This looks familiar but I have no idea.
Erin: Is that man on the right made out of a boat? Is that Noah?
Kayla: Mermaid Man?
Jack: What is the name of the show?
Erin: This is Hercules And Friends.
Kayla: The man in the front is like, Golden Man? And he swims and saves sea creatures. 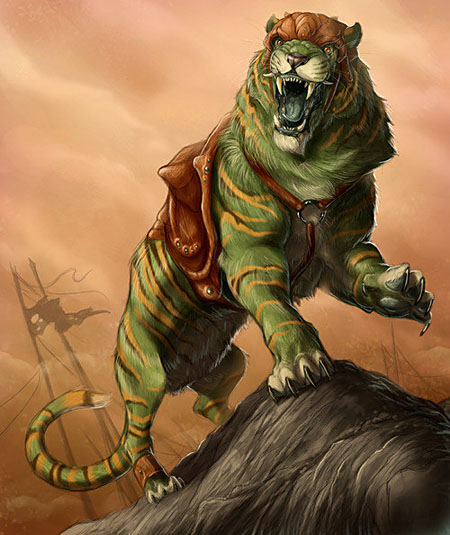 Erin: This is Turgle. He's part tiger and part turtle. That's why he's green and is wearing a shell. He's a good guy but he's misunderstood.

Jack: Lightning round. Villain/Hero/What is their name and what do they do? 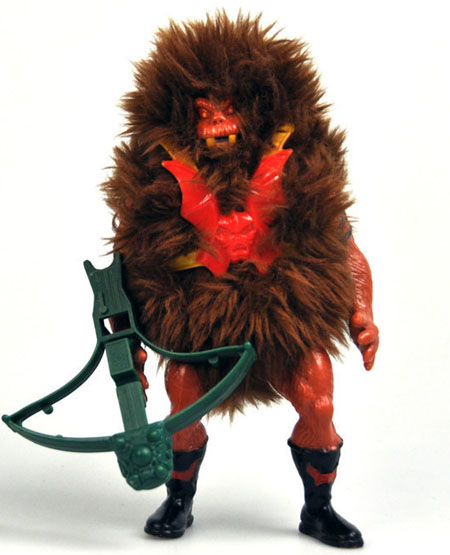 Erin: What.
Kayla: Hero.
Erin: That's a tater tot I dropped behind my mom's couch in '95.
Kayla: Porki-Red-Thighs.
Erin: He was good but he spoiled and now he's bad. 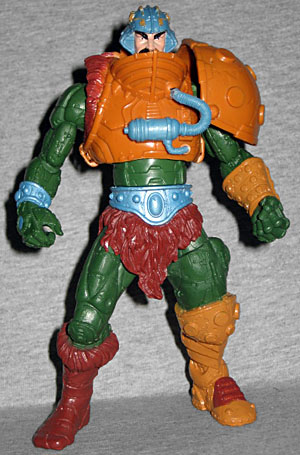 Erin: That's the boat guy! From Hercules and Friends. His name is Noah. He's bad because he forgot to bring the dinosaurs on the ark. 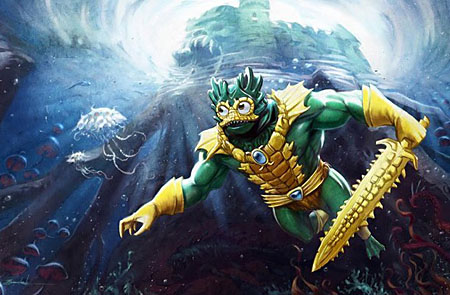 Erin: 100% hero. His name is Amphibob.
Kayla: Hero / Underwater Ninja Turtle / He protects the sea with his big piece of corn. 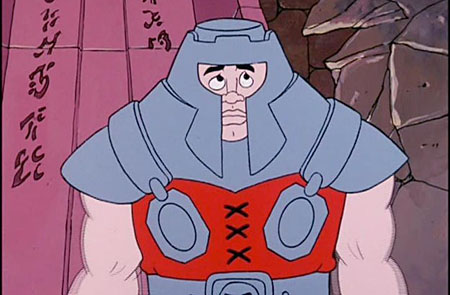 Kayla: Oh, he's so sad.
Erin: This is No Neck. He's a hero, but he's pretty lame. No one really calls him to hang out. 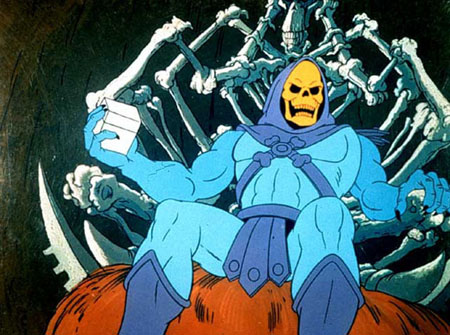 Kayla: OMG villain.
Erin: THIS IS SKELETOR.
Jack: Yes! This is the first thing that you have gotten right.
Erin: I know that because my cousin used to call me Skeletor!
Kayla: Is he sitting on a pumpkin?
Jack: Do you know what show he's from?
Kayla: G.I. Joe.
Erin: I don't know who or why he exists. But he looks like he loves Halloween.
Jack: OK, fill in the blank please: "By the power of Greyskull, I have the _____"
Erin: Wi-Fi password.