Jack: OK, FINAL LIGHTNING ROUND OF SHOWS. Name the show and what you think it's about. 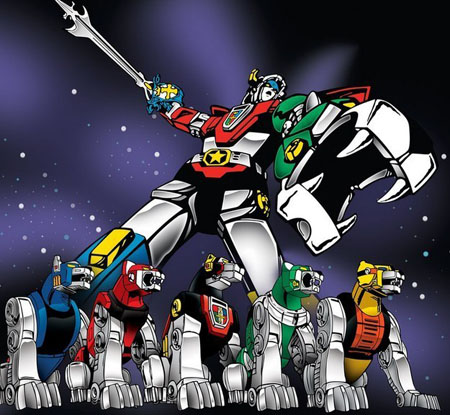 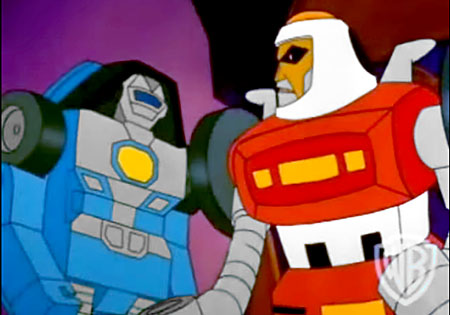 Erin: This is Transformers, Robot Edition.
Kayla: This is Iron Robot. 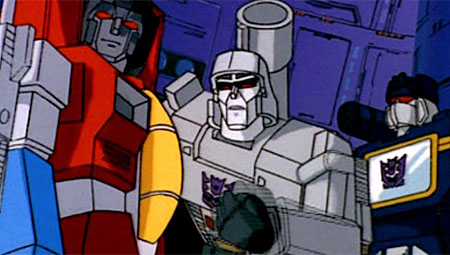 Erin: This is Transformers, Shia LeBeouf Edition.
Tanner: These are all different shows.
Kayla: Star Wars. 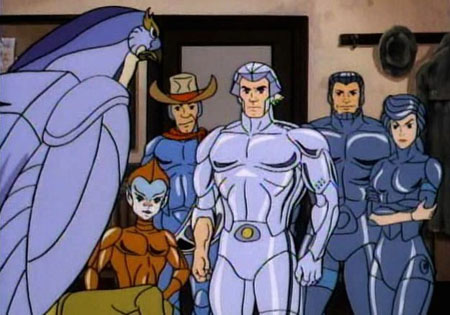 Erin: This is Alloy Allies. They stay away from magnets, mostly.
Kayla: The Cosby Show. 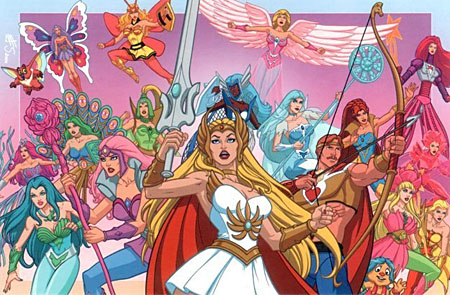 Kayla: This is beautifully colorful. It's def not Sailor Moon...
Erin: OK YES I like this one. This is The Future. And in the future there are only women.
Kayla: And that one man on the right. But he's just there for bae reasons.
Erin: Yeah, that one guy with an arrow they use for reproduction. That's why he has an arrow. It's a ~symbol~.
Kayla: They fight together, and not each other, because feminism.
Erin: Hillary Clinton is the one in front.
Jack: This one is She-Ra. She and He-Man don't often meet, because he is from Eternia and she is from Etheria. It's sad, but they do I think briefly meet up in the She-Ra major motion picture.

(For parity's sake, they also have an article with all the same people, but with the roles reversed. And it's just as amazingly funny.)