I seem to recognize your face - George Carlin

This is the second in a series (of indefinite length and regularity) of pieces pointing out odd action figures of unlikely actors. People known more as character actors than action stars, and thus unlikely candidates for plastic representation.

Our honoree this time is the linguistic pioneer, George Carlin. 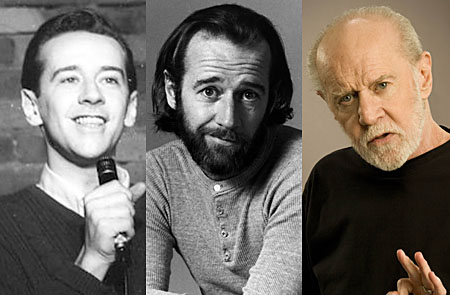 Originally a clean-cut young comedian, then later a hippie, then finally a grumpy old man who the internet would gladly attribute any unsourced quote to as long as it was even minorly snappy, he's best known for his stand-up specials, but he also appeared in several films - including 1989's Bill & Ted's Excellent Adventure. 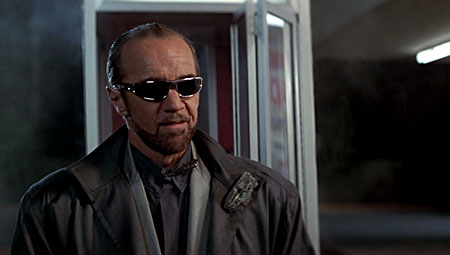 It was this role, as the enigmatic mentor Rufus, that got us that most improbable artifact, a George Carlin action figure. 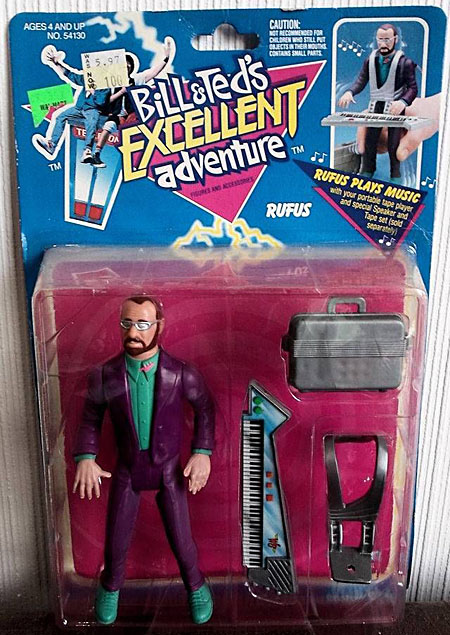 He was court-martialed three times while enlisted in the US Air Force, won a Grammy in 1972, and was the first host of Saturday Night Live. His profanity made him part of a case heard by the Supreme Court, and he starred on Thomas the Tank Engine. And thanks to Bill and Ted, you can own him in plastic.

This entry was posted in I Seem to Recognize Your Face, Kenner. Bookmark the permalink.

1 Response to I seem to recognize your face - George Carlin