I seem to recognize your face - Christopher Walken

In the 1950s, "Ronnie Walken" and his brothers Kenneth and Glenn were all child actors - in fact, he and Glenn originated the role of Michael Bauer on the soap opera Guiding Light in 1954. During his teenage years, he worked as a lion tamer. He played Annie Hall's crazy brother in 1977, and was considered for the role of Han Solo. In 1978, he won a Best Supporting Actor Oscar for The Deer Hunter. He's known for playing characters who are off-kilter or weird, and he has a fever that can only be cured by more cowbell. 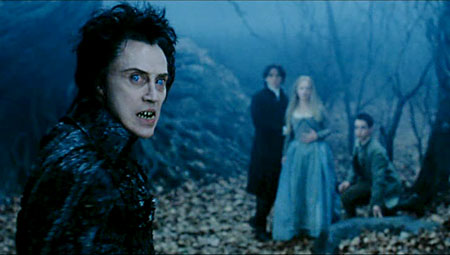 It was his small role in Tim Burton's Sleepy Hollow that earned him an action figure, though. McFarlane Toys made a small four-figure line, and the carded version of the Headless Horseman included a Walken head. 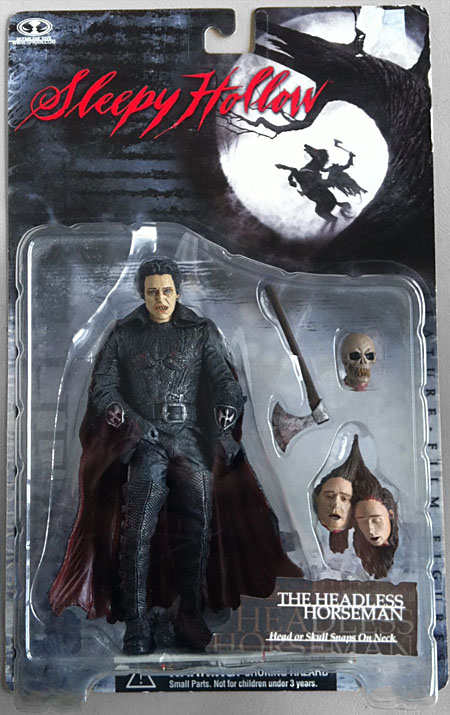 He's been a villain for both Bond and Batman, but it's Burton who got him turned into plastic.

This entry was posted in I Seem to Recognize Your Face, McFarlane, videos. Bookmark the permalink.