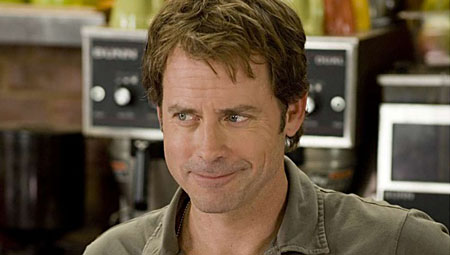 Greg Kinnear is one of those generically handsome actors whose name is familiar, but you might not be able to remember what you've seen him in. He was the original host of E!'s Talk Soup from 1991 to 1995, when he left to host NBC's Later, a gig that lasted until 1996. His biggest movie role was in As Good as it Gets, which earned him a Best Supporting Actor Oscar nomination. He typically plays upstanding whitebread guys or smarmy sleazebags, a combination that worked well when he was cast as Mystery Men's Captain Amazing. 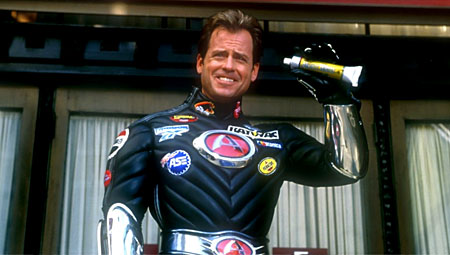 The true hero of Champion City. Captain Amazing is as comfortable promoting toothpaste as he is fighting crime. He's a corporate-sponsored superhero, beating Booster Gold to that idea by nearly a decade. 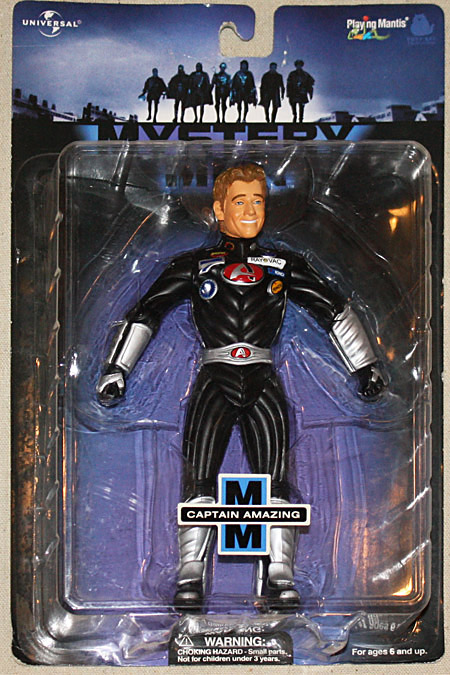