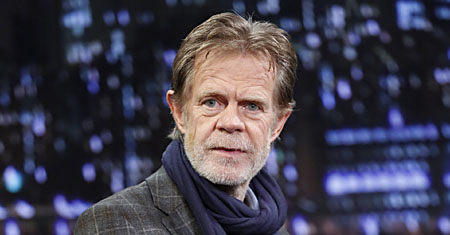 When it comes to respected actors, few can top William H. Macy. He has two Emmys and two SAG Awards, and is part of Stephen Colbert's favorite celebrity couple, "Filliam H. Muffman." Macy was studying veterinary medicine in college before becoming involved in theatre, and has performed on- and off-Broadway. Most geeks like us will probably best know him for his role as the hapless Jerry Lundegaarde in Fargo. 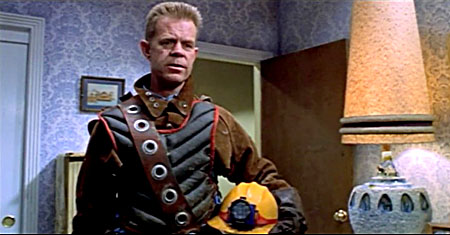 In Mystery Men, he played The Shoveler. A blue-collar worker by day, a superhero by night, the Shoveler battles crime and injustice with his trusty spade. He is truly an everyman, fighting for those who are just trying to make an honest living in a dishonest world. 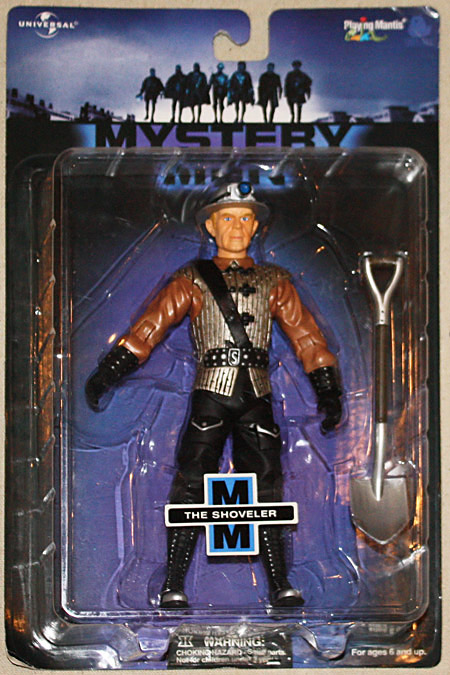