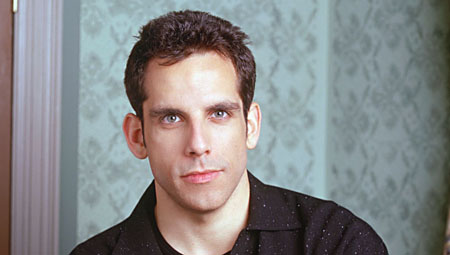 The son of established comedians, Ben Stiller got his start young, appearing on the soap opera Guiding Light in a small role. While performing on Broadway, he made a mockumentary with the play's star, finding a love for directing. After a few more projects, he was hired as a writer and featured performer on Saturday Night Live, but they didn't want him to make any more short films (a position they would later reverse for Robert Smigel and The Lonely Island). He left SNL after four episodes, and did two seasons of his own show for MTV and Fox. He's appeared in many movies, but only one has given him any toys. 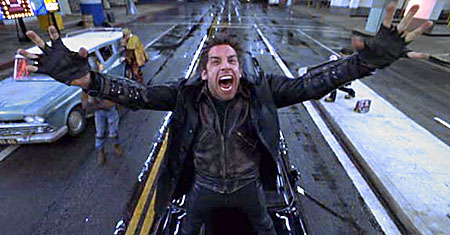 Feeling generally frustrated by the injustice of everyday life, Mr. Furious vents his considerable anger by fighting crime. He has no super strength, no specific training, he's just an incredibly angry guy who calls himself a superhero. 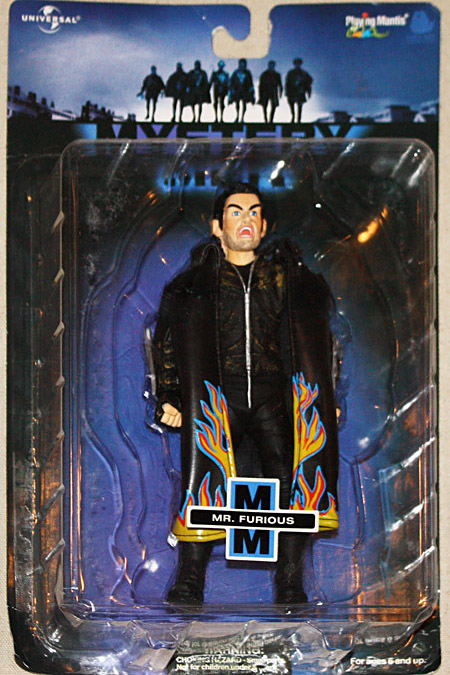