It seems that one of the common complaints about Funko's now-ubiquitous POP! figures is... well, we'll let Quint tell you:

Yes, that. So we were thinking: maybe those people would like Funko POP!s better if they had human eyes?

Here's Chris Tucker as The Fifth Element's Ruby Rhod. Tucker is a man with some wildly expressive eyes, and whenhe makes them bug out in surprise, it actually seems to suit the POP! figure very well: 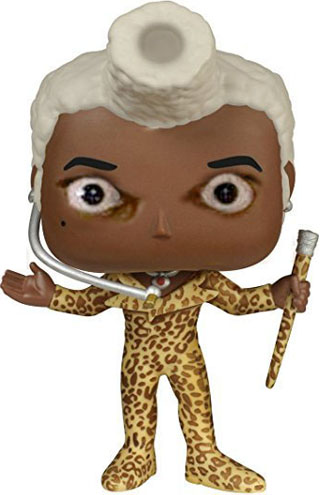 Or how about America's #1 strategic reserve of charisma, Rock "The Dwayne" Johnson? No, he doesn't have a lazy eye, that's just what it looks like when he does The People's Eyebrow: 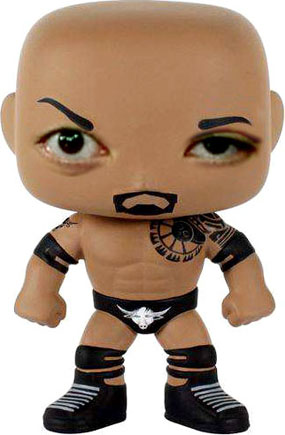 Let's turn to the internet's favorite grandma, Betty White. Those bright blue peepers could give Bette Davis a run for her money: 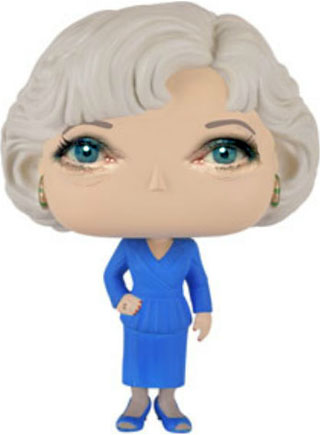 And of course, no list of "things given human eyes" would be complete without the most famous eyes in Hollywood, Steve Buscemi. Look on my works, ye mighty, and despair! 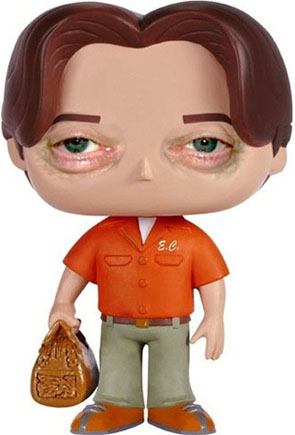 So, does that make the POP!s better, or do you appreciate their existing eyes a little better now?