I seem to recognize your face - Wayne Knight

Our honoree this time is Wayne Knight, someone who is definitely not the typical "action figure" type: 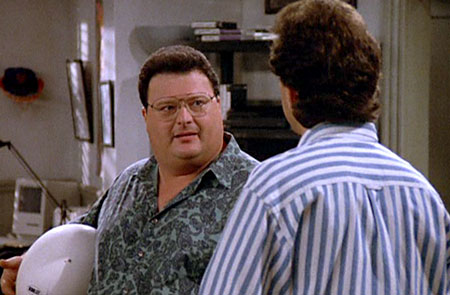 Knight was an honor student at the University of Georgia when he dropped out to join a theatre company in Virginia. He debuted on Broadway in 1979, and eventually became a reliable and recognizable character actor, appearing in Dirty Dancing, JFK, Basic Instinct, and of course, as the stereotypical computer tech guy Dennis Nedry in Jurassic Park. 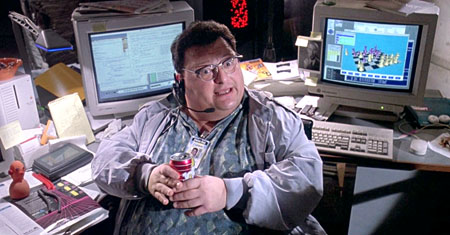 Nerdy Nedry was turned into an action figure for Kenner's JP toyline, and it notoriously looked nothing at all like the real guy. But there's a reason for that. 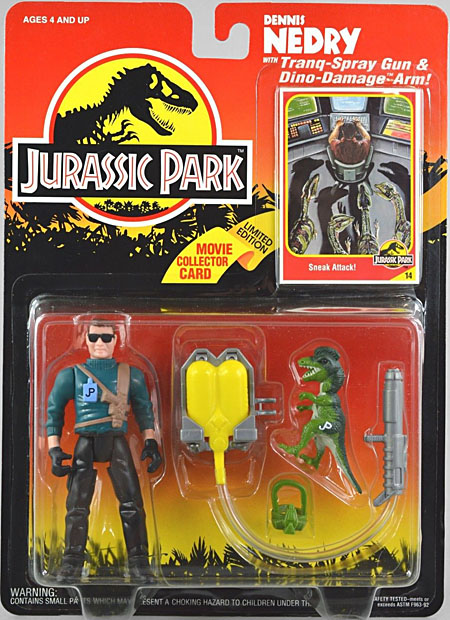 Sculptor Chris Howes was hired to create the prototype models for the line, but in order to get the toys done in time to be on shelves with the movie, he had to start sculpting before the movie had been shot. In the case of Nedry, the role hadn't even been cast yet. So Howes made generic bodies with generic heads, and when the actors were signed, he made new heads to go on the existing molds. Kenner, however, decided to stick with the more "heroic" look for Nedry, giving us a Wayne Knight that looked nothing like Wayne Knight. (Though the Series 2 repaint did use the improved sculpt, even if it was still on the same slender body.)

This entry was posted in addendums, I Seem to Recognize Your Face, Kenner and tagged Jurassic Park. Bookmark the permalink.

2 Responses to I seem to recognize your face - Wayne Knight