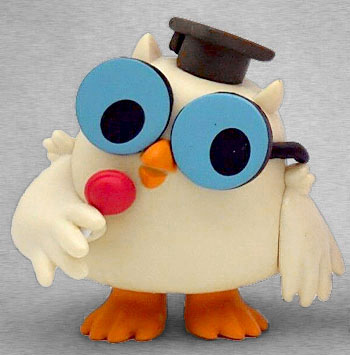 of a Toostie Pop" commercial was created in 1968, but didn't really begin being seen until 1970; that means Tootsie Pops have been advertised the exact same way* for 50 solid years! Same animation, same voiceover, same everything. Can any other product claim the same thing? It's nearly unthinkable! 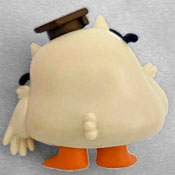