Toy swapping: not just for real stores any more

Emperor Palpatine and his throne are an Amazon exclusive, so you can't look at the set in person before you buy it. For me, that turned out to be a problem. 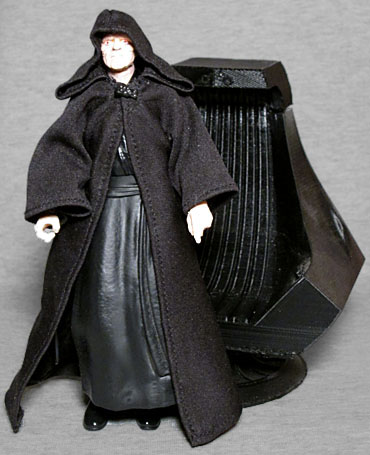 I ordered a "Used - Very Good" figure, because it was a couple dollars cheaper. The listing said that meant "Minor cosmetic imperfection on top, front or sides of item. Item will come in original packaging." Sounds fine, and it's not the first time I've used that option. But when the package arrived, I was in for disappointment.

Inside the box was not the Emperor and throne it should be, but rather the original rubber-skirted Emperor and a 3D-printed throne. Some phimotic had clearly bought both those items, then got this set when it came out, swapped the old junk in, and returned it. Was that really worth it when they didn't even get to keep the new heads or hands? The old Palpatine had straight sleeves and his hood glued to his head; the new one has better paint on the face. 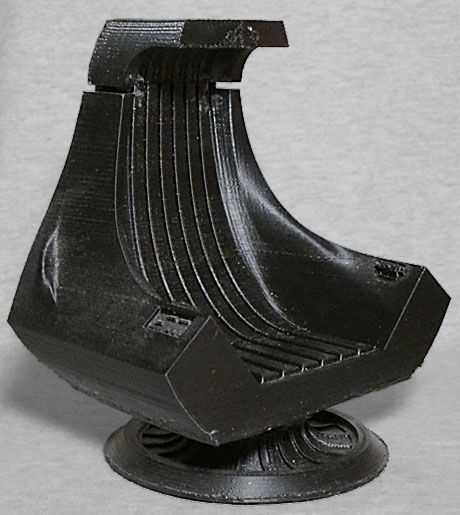 The Hasbro chair is better than the fan-made one (by virtue of having things like "colors" and "no ribbed texture" and "not glue all over everything"), but that still seems like a lot of hassle for what's really only a minor step up in the grand scheme of things.

I'm certainly not crying for Jeff "I make my employees pee in bottles" Bezos losing the cost of Amazon sending me a replacement for the figure someone stole, but man, what a dick move.

4 Responses to Toy swapping: not just for real stores any more