This is the latest in a series (of indefinite length and regularity) of blog posts memorializing cancelled toys. Our figures today are Hasbro's missing Marvel Legends.

Since restarting Marvel Legends, Hasbro has been relying on "swap figures," two figures sold in separate waves under the same name. It's... confusing, at best. For several series now, they've been having terrible trouble getting those secondary figures into stores, and now they've finally admitted the problem, and announced the two planned swap figures for the Wolverine Legends series, Rogue and Cyclops, will not be coming out.

Since Hasbro has admitted those figures won't be made, it's safe to assume the others we've been waiting for are similarly cancelled. 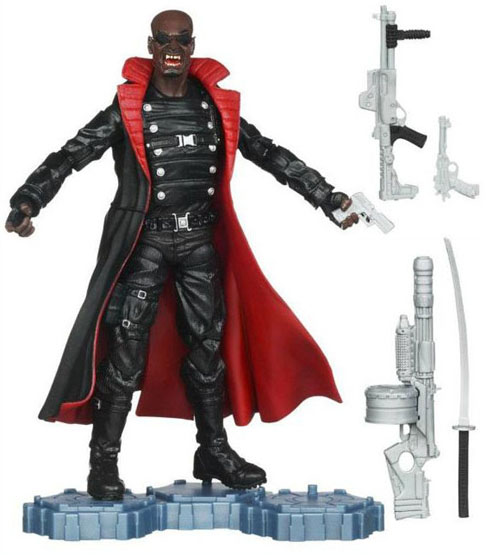 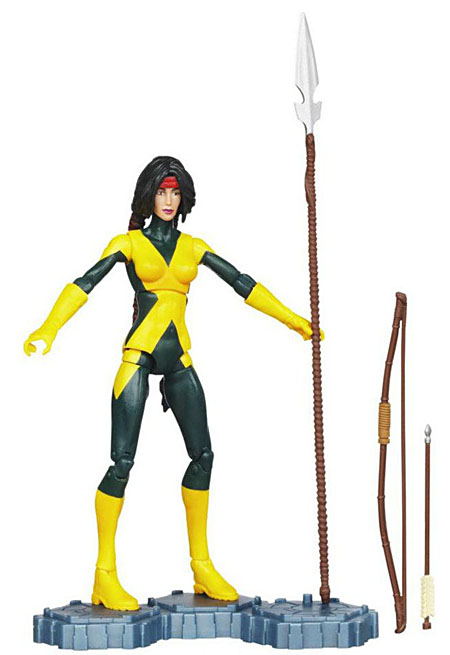 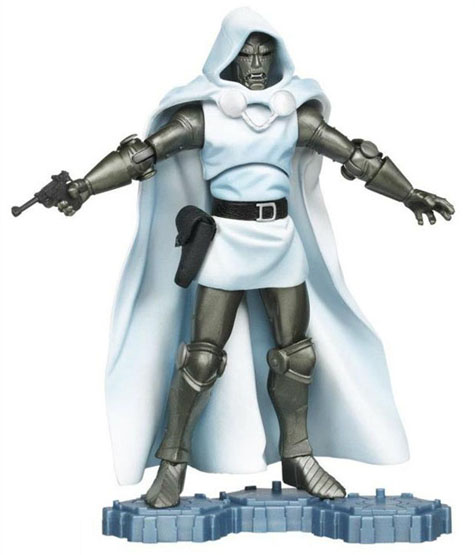 You can click on any of those promo shots to see the figure they would have replaced, if they'd ever been produced.

Two of the Series 4 figures (Iron Fist and Sentry) have now been released, so we're removing them from this list. However, there's still the Red She-Hulk swap figure, Lyra:

And now, some from Series 5! 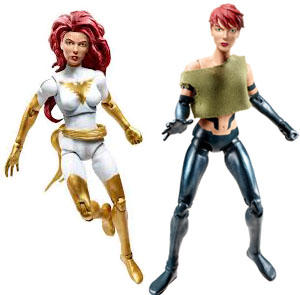 Swap figures were just a poor idea from the start, and it's good that Hasbro finally gave up the pretense that they weren't.