Saturday, O Saturday. You used to be the most dreaded day of the con, but now thanks to the massive siphoning power of A-List panels and their three-hour lines you are now just another day.

I began the day by rushing down to Opening Bell and, being diverted up to the Sails Pavillion before heading back down to the floor, made it to Mattel at 9:15am where I was given a hand written post-it with a time and told to come back at 10am. Super. I went back at 9:55a to find out that Stay Puft was sold out... already and again. Geez. Maybe limit of 6 per person isn't so cool. Punks. The upswing is that I was able to get a Neville Longbottom, so now my "you're screwed" trifecta is down to two (Stay Puft and Squirrelpool).

The day was predominantly spent bouncing around toy exhibitor and vendor booths. Scores include Clone Trooper Obi-Wan bust for $25 (#0138 no less!), the rest of the Tron 2.0 figures and a semi-grail, the original DCD Sinestro figure (yes, the clown suit one). I also chatted a bit with the guys at Mixo and got a couple of their new tins. They're pretty simple but cool tin can with a little paper-craft inside, and for $10/each they're great Comic Con finds.

Beyond that there were the panels, of course:

After dinner the night was closed out with the traditional Masquerade, an event 20 times more fun that it should be or that you would imagine. It was a short one this year, lasting less than 90 minutes while sporting 31 (Ha Ha Ha [wooo, yeah, what, oh man]). I missed the first seven but of what I saw probably the highlight was "Brak-est Night" which featured Black Lantern Spaceghost and Star Saphire Brak.

And now... on to the final rush of toy purchasing madness. 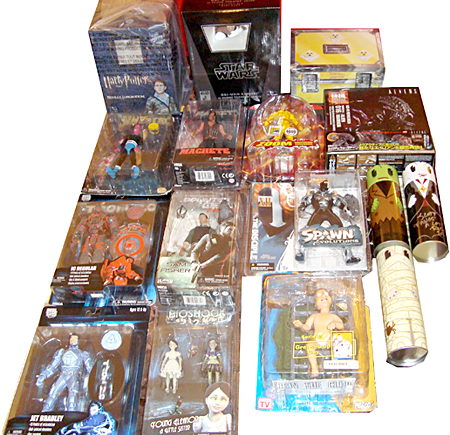 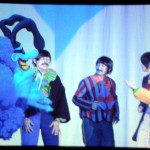 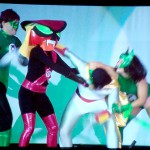 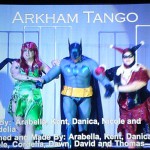 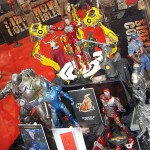 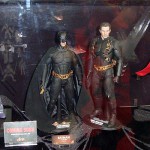 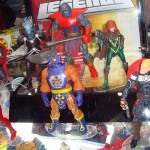 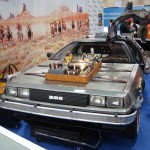 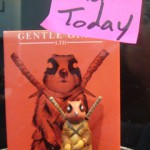 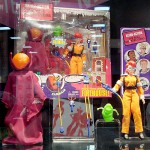 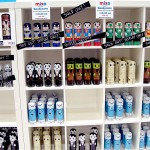