I seem to recognize your face - Kim Hunter

Our honoree this time is classic old-school starlet Kim Hunter. 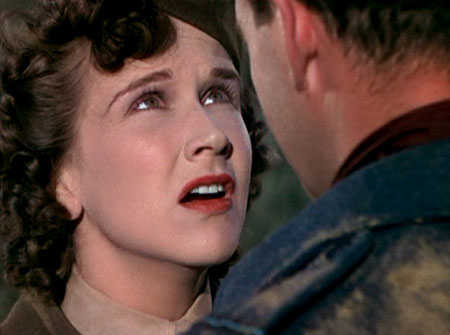 Born Janet Cole in Detroit, MI, Hunter first appeared in the 1943 film noir The Seventh Victim. Three years later she starred opposite David Niven in the stylistic A Matter of Life and Death. But it was her role as Stella Kowalski in 1951's A Streetcar Named Desire that earned her both an Oscar and a Golden Globe. 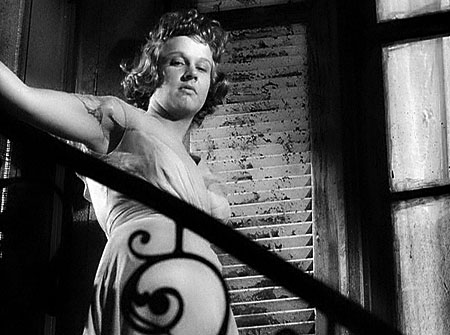 However, it was a role in which you couldn't even see her face that saw her turned into a toy (thereby undercutting the name of this column, wouldn't you say?). Kim Hunter played Dr. Zira in the first three Planet of the Apes movies. Yes, one actress was both STELLLLAAAAAA!!! and the monkey who kissed Charlton Heston.

She appeared in numerous soap operas, was blacklisted in the 1950s, and has two separate stars on the Hollywood Walk of Fame. But only when she was hidden behind a mound of latex did she get immortalized in plastic.

This entry was posted in I Seem to Recognize Your Face, NECA, videos and tagged Planet of the Apes. Bookmark the permalink.