This is the latest in a series (of indefinite length and regularity) of blog posts memorializing cancelled toys. Our figure today is PCS' MacReady.

This 7" scale figure of MacReady from The Thing was announced by a company then called Pop Culture Shock Toys (though they've apparently since rebranded their initials as "Premium Collectibles Studio"): 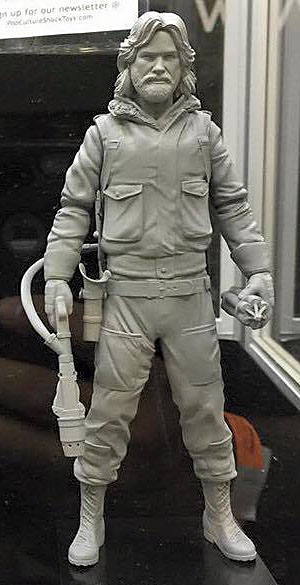 The figure, which would have come with a "Norris-Thing" spider, was shown off at the 2016 Monsterpalooza convention and again at SDCC, but never materialized, which may be why nobody's ever heard of PCS (for the record, they were founded by Jerry Macaluso, formerly of SOTA, but he eventually sold the company). 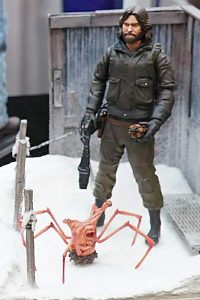 They seem to limit themselves to high-end statues now, based on nerd-friendly properties, but no toys. To think - we almost had a quality MacReady six years ago, instead of having to wait until now!