It's just a few more days until The Avengers finally opens. As if you weren't already anxious enough, here's a campaign put together by Portland's Wieden + Kennedy ad agency for Target: 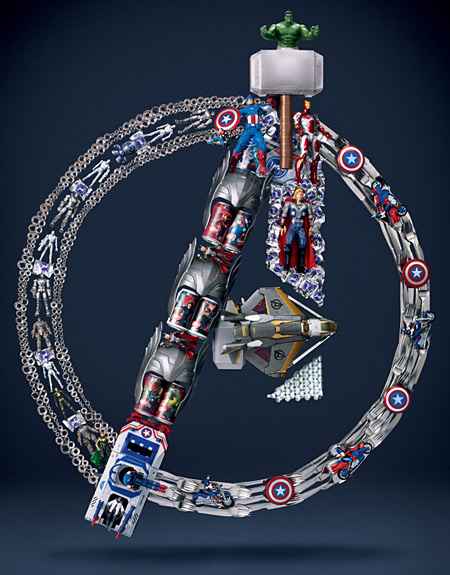 The campaign is called "A Superhero in Every Aisle." Click on any of the images to see a closeup of how it was made. 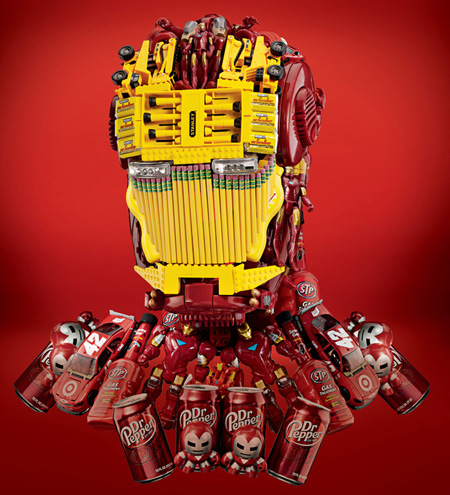 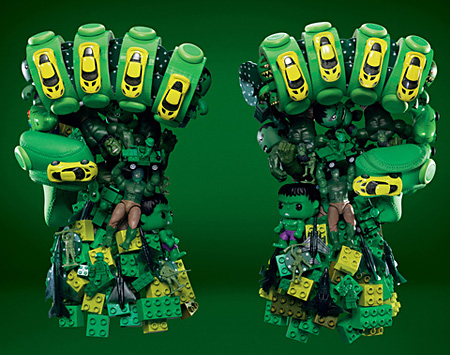 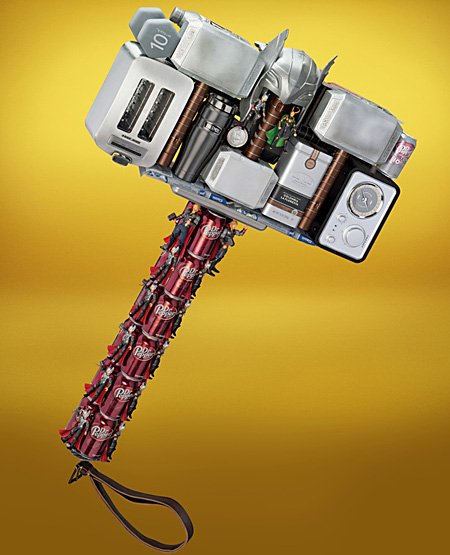 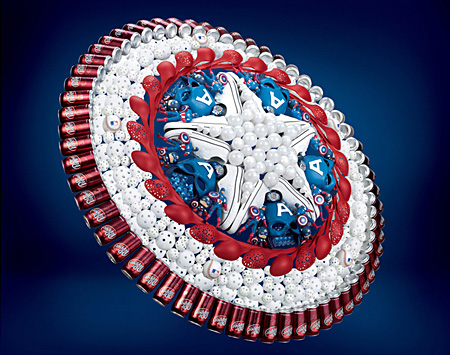 It's cool how many different kinds of toys they used. If you look at the closeups, you'll see Hasbro's stuff, of course, but also Marvel Legends, Transformers, Funko and even Lego. This is ridiculously clever stuff! And here are the credits:

3 Responses to Target assembles the Avengers from everyday items