In today's review of the new Marvel Legends Storm, we said that this costume marked the return of her mohawk. It first appeared in Uncanny X-Men #173, and lasted until Uncanny X-Men #226.

But did you know the mohawk started as a joke? Artist Paul Smith designed several potential new looks for Storm, and threw a picture of her as Mr. T in as well, not thinking it would ever be picked. But the editor knew that fans would complain no matter what change was made, so there was no value in taking half measures.

Here are some of the designs Smith submitted - including the mohawk: 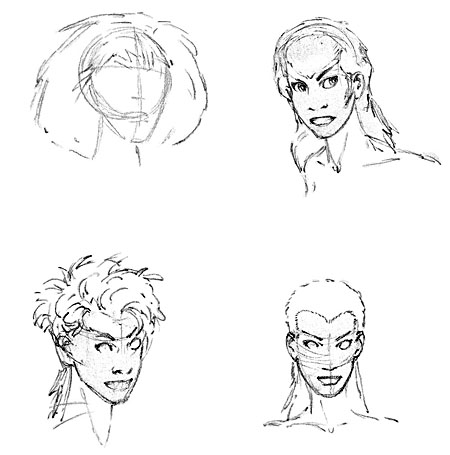 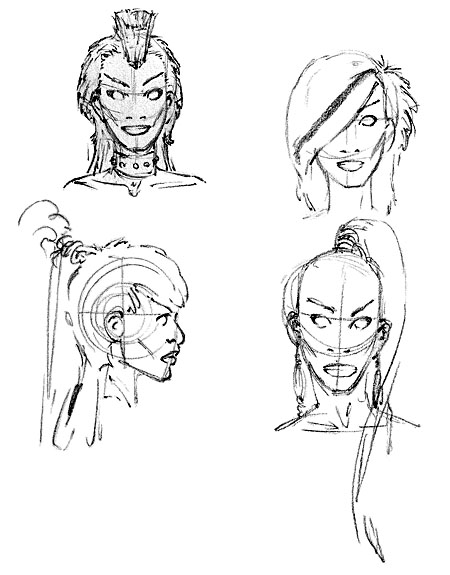 Interesting that some of the other ones have made it into the comics, too.

This entry was posted in addendums, comics, Marvel and tagged Marvel Legends, X-Men. Bookmark the permalink.