This is the latest in a series (of indefinite length and regularity) of blog posts memorializing cancelled toys. Our figures today are Underground Toys' Doctor Who Minimates.

The figures were shown off at Toy Fair 2008, and featured the Tenth Doctor: 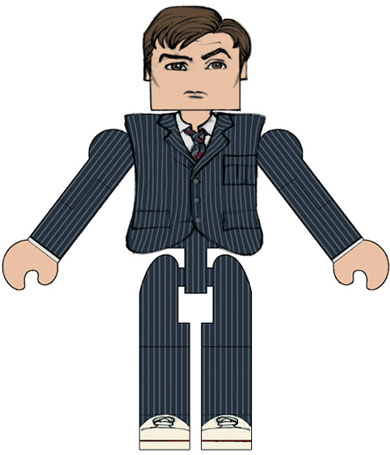 In two forms, no less. This trenchcoat version would have had a new sonic screwdriver hand: 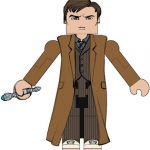 At one point they were planning to do Rose to go with him: 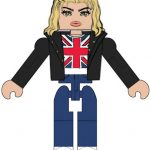 But that was changed to Martha Jones: 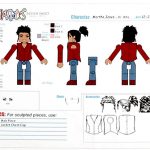 They were even going to make Captain Jack: 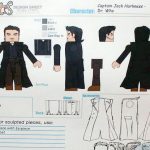 As well as going back to do the Ninth Doctor: 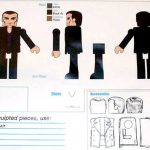 And look, there were even going to be villains! A Cyberman (and Cybercontroller) was fully laid out, and they'd even begun some rough work on a Dalek:

For whatever reason, the line never really came together, so all we get are the sub-par building sets. Our loss!

This entry was posted in Art Asylum, cancelled toys and tagged Doctor Who, Minimates. Bookmark the permalink.