There's no way you missed the news that Stan "The Man" Lee died today at 95 years old.

So we'll take this opportunity to present the latest in a series (of indefinite length and regularity) of blog posts memorializing cancelled toys. Naturally, our figure today is Hasbro's Stan Lee Build-A-Figure. 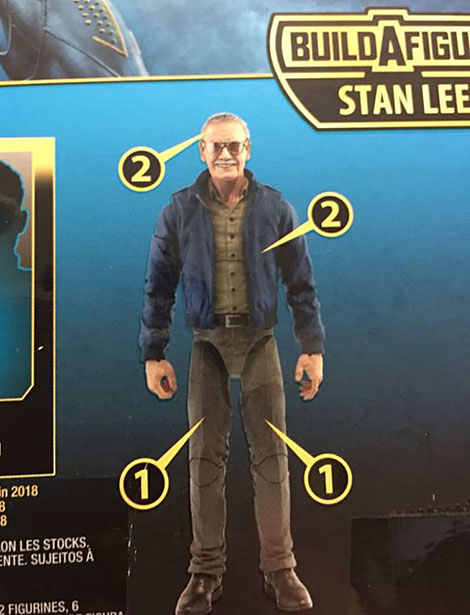 When the sets were released, there was no Stan to be found. At the time that didn't seem like much of a loss, but this week, we find ourselves wishing he'd made it.

We're all very saddened by Stan's death, but choose to remember him by his work. So here, from Captain America Comics #3, is Stan's first published work for Marvel (then known as Timely Comics), "Captain America Foils the Traitor's Revenge": 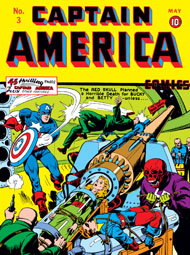 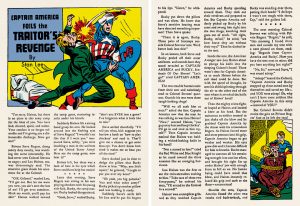 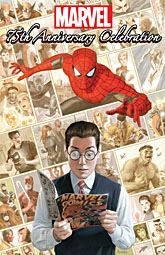 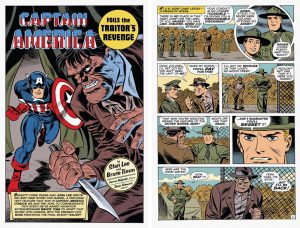 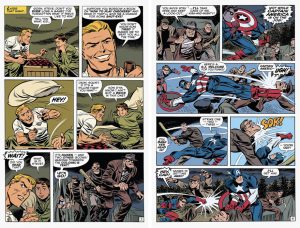 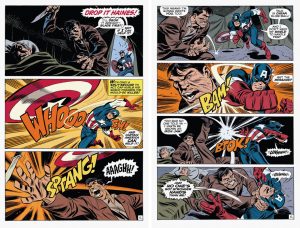 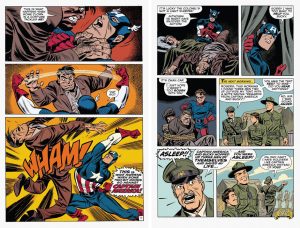 That turned out to be the last writing work Stan did for the company.

If you count villains and named supporting castmembers, Stan Lee created 1,225 characters for Marvel, but his first Marvel story was also his final Marvel story. That's a bit poetic, and pretty much perfect. Excelsior!