This is the latest in a series (of indefinite length and regularity) of blog posts memorializing cancelled toys. Our figure today is Hasbro's The War Within Bumblebee.

The Cybertron-mode Bumblebee we reviewed today was not Hasbro's first attempt. This Bumblebee would have been part of the Titanium Series, which saw quite a few War Within designs come to life. 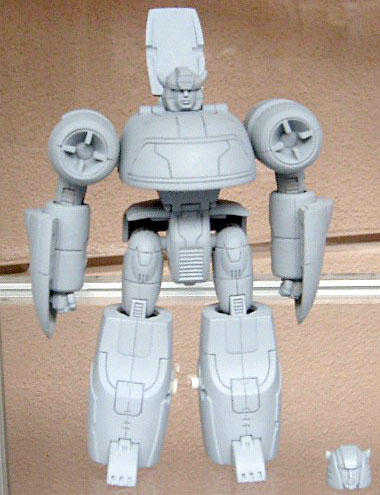 Bumblebee was developed with an alternate head to turn him into a future Cliffjumper repaint. Since all the War Within designs were inspired by the Cybertron scenes in Generation 1, the altmode was intended to be an approximation of what was seen back in 1984. 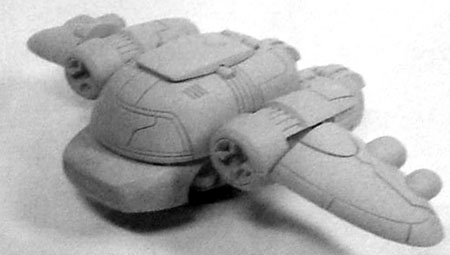 The 6" Titanium figures had poor distribution, and eventually future releases were cancelled. Resin hardcopies of several figures were displayed at BotCon 2007 (in robot mode, with photos of the altmodes), since that was the only way fans would ever get to see the work that had been done.