This is the latest in a series (of indefinite length and regularity) of blog posts memorializing cancelled toys. Our figure today is Hasbro's BotBots Series 6.

Series 6 was first hinted at at Toy Fair 2020, where a new pair of "Surprise Unboxing" sets were shown: a toilet and a treasure chest. Those were planned for release in Summer 2020, but failed to appear. 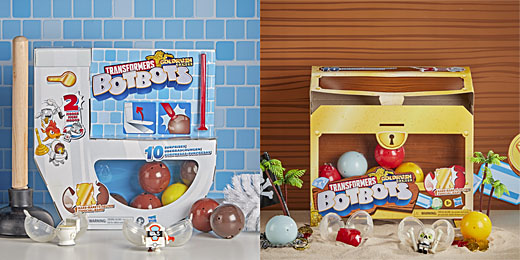 Hasbro gave no further comment on the status of the series, but eventually a PDF checklist was found on their customer service site, revealing the full lineup, including several new tribes: 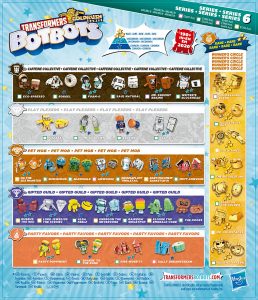 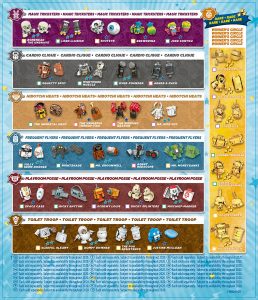 There's still been no official comment, and we can hope some news will come out of this year's Toy Fair next month, but for now we have to consider the series cancelled.

This entry was posted in cancelled toys, Hasbro and tagged Transformers. Bookmark the permalink.