The "Transformers: The Movie" you never saw

Recently, at Europe's big Transformers convention, TFNation, there was a presentation of the previously unseen first draft of Transformers: the Movie. And while there are some similarities, the majority is vastly different. 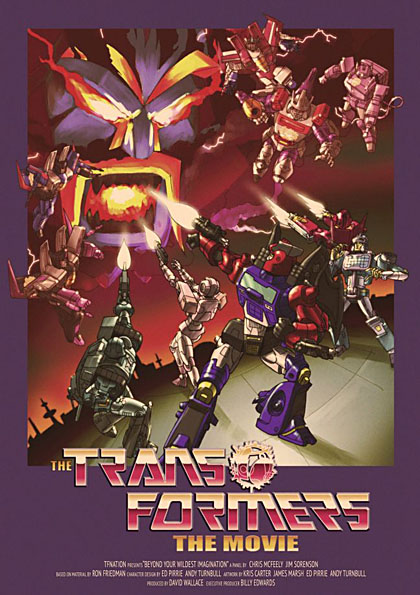 Someone on Twitter made a whole thread about the story, complete with original art of the new characters, the changed characters, and the new scenes, imaging what the movie might have looked like in some alternate 1986. It's also interesting to see what pieces of these original ideas did make it into the final film, in ways no one ever knew.

Part 1 is linked above, with Part 2 and Part 3 are also available. (There is literally no length cap to Twitter threads, so there's no saying why he felt it needed to be split up, but it does allow you to jump to the parts you'd like to see.)