David Nakayama, who's been doing a lot of mutant-related artwork for Marvel Legends packaging lately, was also tasked with doing the character art for the packaging of today's figure: 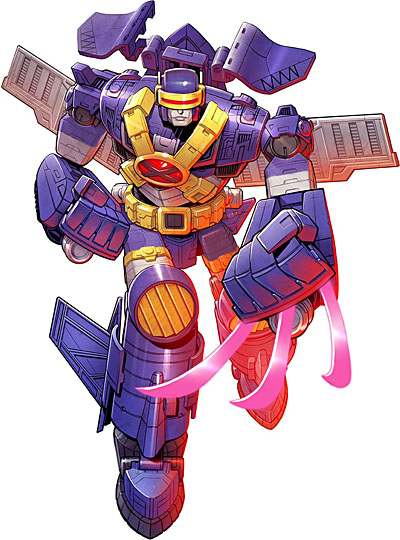 When he was given the assignment, Hasbro provided him with digital files of the sculpt, so he was able to use that to make sure he had all the details right.

However, the colors weren't finalized, so his first pass was slightly different from the finished product: 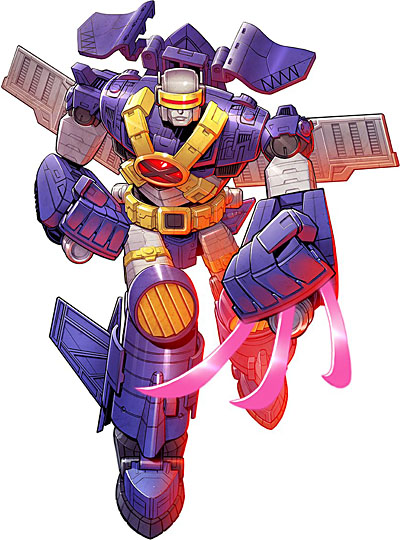 The cardboard insert behind the tray in the box has repeating images of several old X-Men trading cards from the 1992 Impel series (same as those X-Men multipacks): top row has Colossus, Gambit, Storm, and Rogue; middle gets Iceman, Deadpool, Beast, and Cable; and the bottom is Jean Grey, Wolverine, Cyclops, and Archangel. It's hard to tell most of the ones in the middle, because they're blocked by this cutaway of the Blackbird: 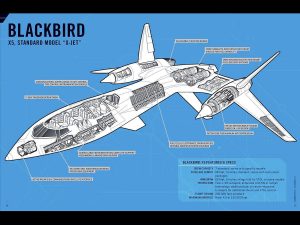 This entry was posted in addendums and tagged Transformers, X-Men. Bookmark the permalink.