I seem to recognize your face - Julianne Moore

This is the first in a series (of indefinite length and regularity) of pieces pointing out odd action figures of unlikely actors. People known more as character actors than action stars, and thus unlikely candidates for plastic representation. 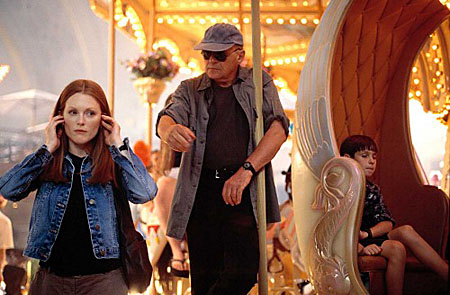 Moore has been acting since the '80s, and after starting on soap operas and made-for-TV-movies, her first film was Tales from the Darkside. She worked her way up the supporting actress ranks, and a small part in The Fugitive led to Steven Spielberg casting her in The Lost World: Jurassic Park. 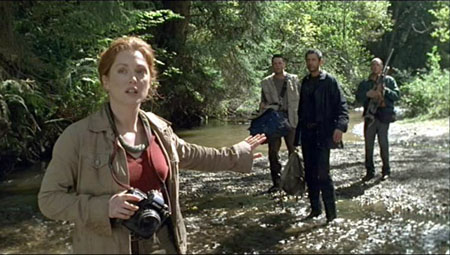 And it was this role, as Sarah Harding that earned her an action figure in Kenner's Lost World toyline. 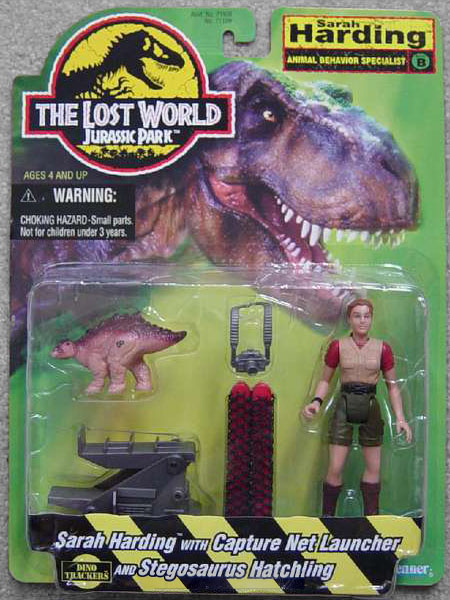 She's been in numerous critically acclaimed plays and films, is one of only a handful of actors to get Oscar nominations in both the Best Lead and Best Supporting categories in the same year, and had a recurring role as Nancy Donovan on NBC's 30 Rock. And thanks to Jurassic Park, you can own her in plastic.

This entry was posted in I Seem to Recognize Your Face and tagged Jurassic Park. Bookmark the permalink.

3 Responses to I seem to recognize your face - Julianne Moore