Over the last year I've gotten back into Marvel Legends in a big way so this was one of my more anticipated panels for Comic Con 2015, and fortunately it didn't disappoint!

Hasbro has been sliding reveals out each day at their booth which ultimately means that there wasn't a whole lot left to reveal at the panel, but what was shown was really cool (new Onslaught!). Perenial favorite Jesse Falcon was on hand, and seemed to be more dominating of the panel than usual, continuing to blur what his actual involvement is.

This year they've done more exclusives than ever.

All sales for all categories are up.

Legends
Venom gets alt head, Ben Reilly gets alt "spider carnage" parts
Abomination will use BAF Rhino parts (but may not be released as a BAF...)
Hasbro's first Namor was bad so they're happy to be able to finally re-do him

"Red Onslaught" BAF will not come with an alternate Magneto head - there's no restriction against making X-Men toys, but they can't sell X-Characters in Avengers branded packaging. 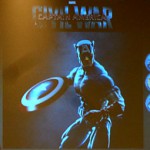 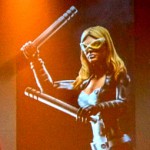 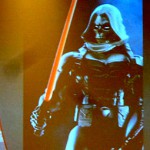 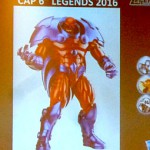 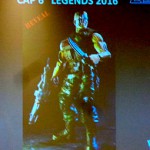 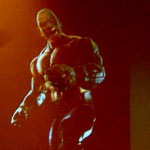 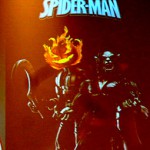 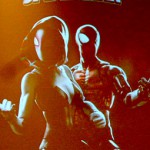 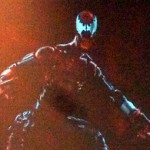 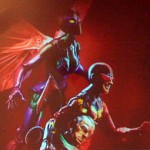 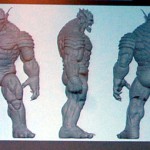 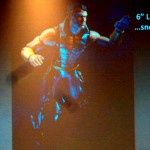 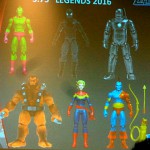 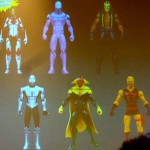 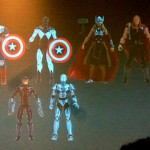 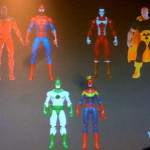 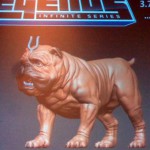 Q&A
Probably going to see product from the netflix shows around 2017. Marvel doesn't have a lot of insight into the shows until they come out. 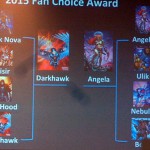 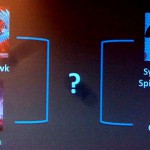 This entry was posted in Hasbro, Marvel, SDCC and tagged SDCC 2015. Bookmark the permalink.