Today we reviewed the figure most commonly known as "McFarlane Spider-Man," though ToyBiz insists it's based on the art of J. Scott Campbell. yo says he's inclined to believe them, but not all of us are so sure. 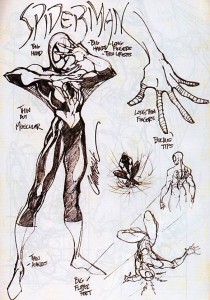 Some of those features, like the bulbous fingers and the pointed toes, are why it's easy to identify Web-Climbing Spider-Man as a Campbell creation: 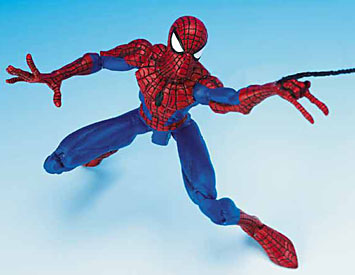 Superposeable Spider-Man has squared-off toes and pointy fingers, which are McFarlane hallmarks. 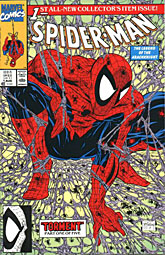 There's at least one person who doesn't think this is based on the art of J. Scott Campbell, and his opinion probably carries some weight:

@OAFE Not that I'm aware of. Looks like @Todd_McFarlane 's Spidey to me

You and us both, hombre!

This entry was posted in addendums, comics, ToyBiz and tagged Spider-Man. Bookmark the permalink.