The perfect caption for any occasion

The New Yorker is, of course, famous for its cartoons, which are often weirdly offbeat or sometimes just plain ol' inscrutable. 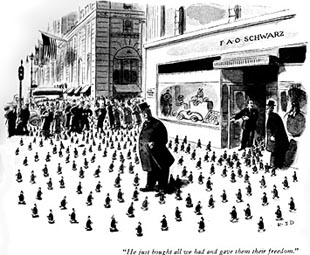 A decade or so ago, a gentleman by the name of Charles Lavoie posited that nearly every comic could be given the same caption and still work perfectly fine: "Christ, what an asshole!" 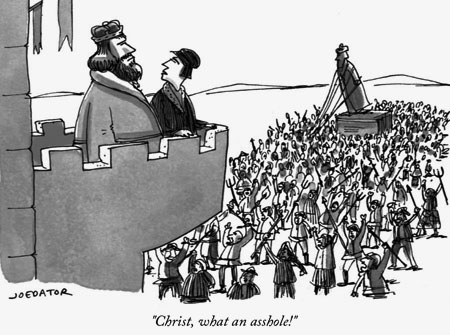 (Yes, it even works for non-New Yorker comics, too.)

A few years later, a second universal caption was discovered: "I'd like to add you to my professional network on LinkedIn." 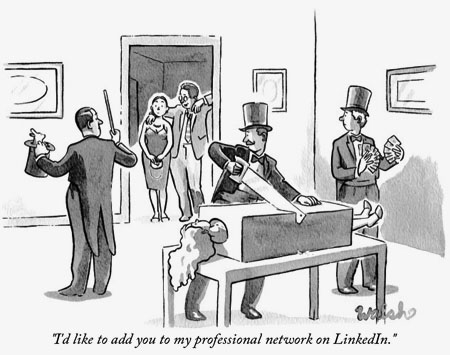 In February, a third reared its head: 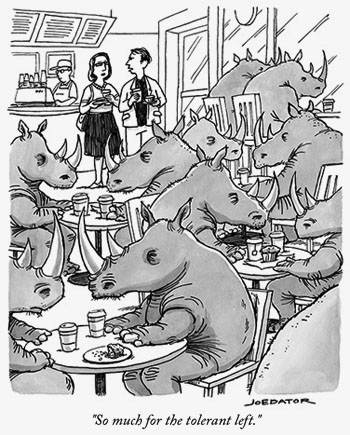 But now, now we have the ultimate one-size-fits-all caption. Take it away, Capwolf! 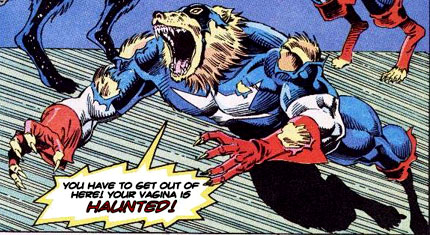 This entry was posted in comics and tagged Captain America. Bookmark the permalink.

1 Response to The perfect caption for any occasion