Full confession: right now, I'm wishing we'd reviewed ten fewer Minimates sets somewhere along the way, so that this one would get to be #350. 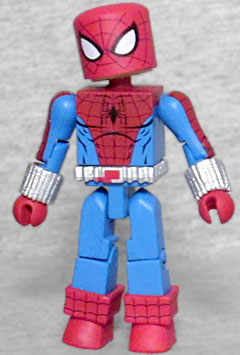 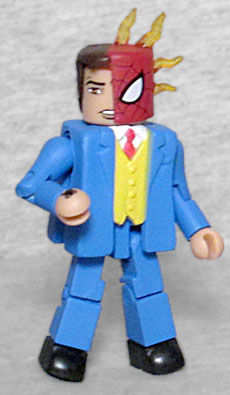 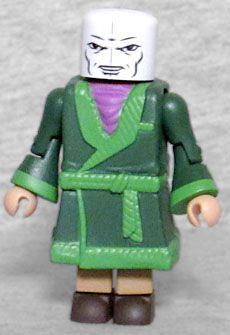 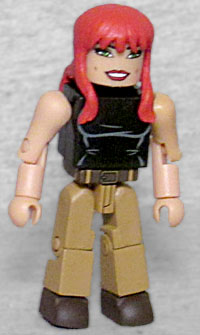