I seem to recognize your face - Werner Herzog

Our honoree this time is Werner Herzog, the guy whose name comes up when you search "depressing German documentarian": 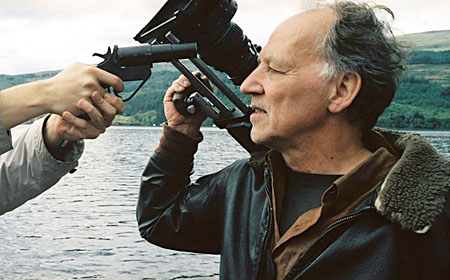 As a filmmaker, Werner Herzog is as prolific as he is enigmatic. Directors typically stay in a single lane, whereas Herzog makes fiction movies, documentaries, even acts across different genres, basically as a kind of film punk. He does whatever he wants, typically to great effect, and is celebrated for his unique perspective and often outrageous, eccentric personality, making him one of the most notable, popular and recognizable filmmakers of the past century. His impact is even felt in The Mandalorian, wherein he called the crew cowards for nearly replacing the adorable Baby Yoda puppet with CG. 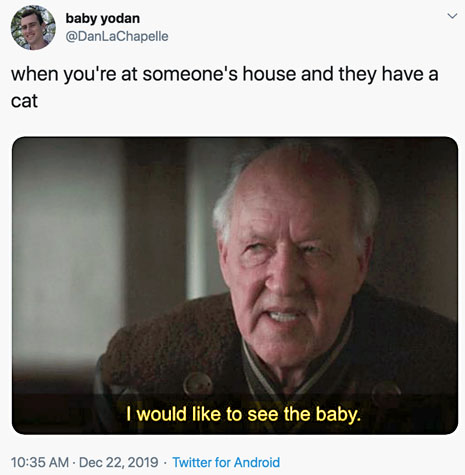 He's also a bit of an actor, these days often tasked with playing the straight man in comedies (Simpsons, American Dad, Rick and Morty, Penguins of Madagascar, etc.), with his turn as Keg Jeggings in Parks & Rec being particularly great. In 2019, he appeared in The Mandalorian. 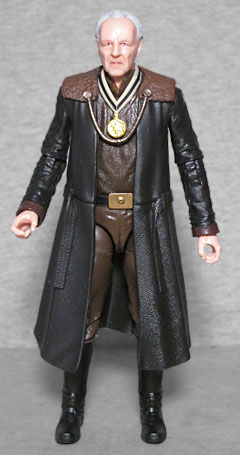 He grew up in a house with no running water and didn't make his first phonecall until he was 17. He saw his first film at age 11, and his directing has been effusively praised by the likes of Francois Truffaut and Roger Ebert. He played the villain in a Tom Cruise movie. He randomly got shot on-camera while doing a street interview for the BBC. And now you can stand him on your shelf because of The Black Series.

This entry was posted in addendums, Hasbro, I Seem to Recognize Your Face, memes and tagged Star Wars. Bookmark the permalink.

3 Responses to I seem to recognize your face - Werner Herzog