You vs. the cervid she tells you not to worry about

The Latin names in today's Mythic Legions Alder review may have been a bit overwhelming, so here's a handy chart: 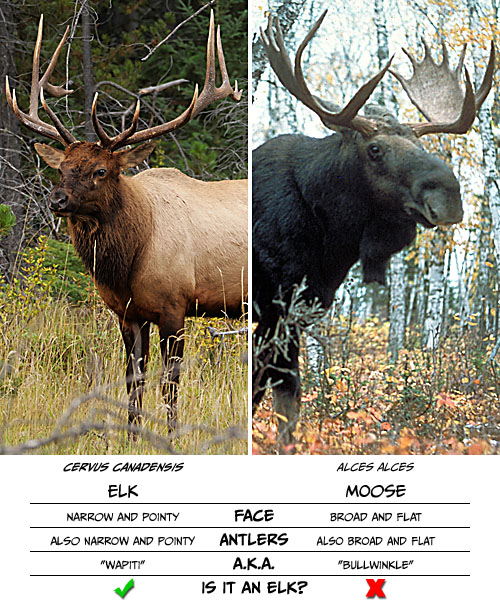 Scholars who study language posit an ancenstral language family known as Proto-Indo-European, a common root for, well, many Indian and Eurpoean languages. PIE (as it's known) originated about 6,500 -9,500 years ago in the area between the Black Sea and the Caspian Sea, and as the people who spoke it spent centuries migrating out to other lands, that common tongue split and evolved into different dialects - Indian, obviously, but also Latin, Germanic, Celtic, Slavic, Greek, Arabic, and hundreds more - as pronunciation and usage changed. But just like you and your cousin both kind of look like your grandparents, those more modern dialects still have some pieces in common no matter how different they sound today.

Consider the English word "water" and the Sanskrit "udrah"; at first blush, not overly similar to one another, but if you look at them, then sure, you can see the similarities: the w/u forming an "oo" as the starting sound, a hard consonant right behind in the form of t/d, an r near the end... and that's because they both come from the PIE root *wed-.

(We're going somewhere with this, I promise.)

An alder is a species of birch tree. Until the 1300s, it was known as the "aller" - no one's really sure where the D came from, it just began showing up. Its name is derived from the PIE *el-, meaning red/brown, in reference to its color. (Though the Proto-Indo-Europeans absolutely wouldn't have had a word for brown, but that's a discussion for another time.) *el- played into another PIE root word, *olki-, meaning deer. Because they're reddish-brown, you see.

It doesn't take much of a stretch of the imagination to see how *olki- evolved into the Proto-Germanic *elkh-, which was loaned to Greek as alke and from there to Latin as alces, plus obviously to English as elk. So "alder" and "elk" both ultimately come from the same ancient root word, and thus it's possible that, yes, Mythossian meese are indeed just called alders.

This entry was posted in addendums and tagged Mythic Legions. Bookmark the permalink.

1 Response to You vs. the cervid she tells you not to worry about