Yesterday, I got an email from Walmart saying they'd canceled my McFarlane Deathstroke preorder. So I went on their website and just ordered it because apparently it was in stock and ready to be delivered? What the hell is going on here? 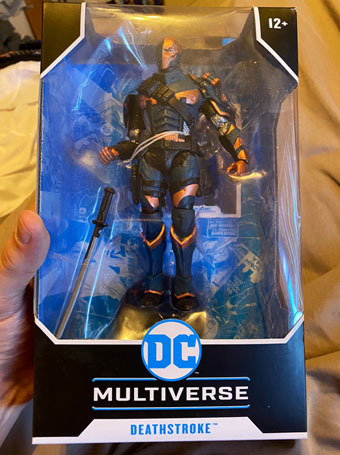 So yes, it's true: Walmart really did cancel my preorder of an item which was listed in stock on their website. I ordered it and it was delivered the next day. What is a Walmart preorder actually for?

While it wasn't attributed to him in the comics until 1987, it did appear earlier somewhere else. In 1972, Ron Dante (the producer behind The Archies and their hit "Sugar Sugar") created a "Rockomic" titled From Beyond the Grave. It was partially a retelling of a few existing Spidey stories, with some new material thrown in, and it was all set to music:

That's Rene Auberjonois (Star Trek's Odo) as Peter Parker. And Thayer David, the voice of Kingpin, would later be the villain in the 1977 Spider-Man TV pilot movie. You can read all about the album here. Uncle Ben's big line comes on side two (21 minutes into the video above) - it's just Peter saying it, but this is the first time anyone specifically made it something Ben told him, rather than a general life lesson.

The real reason we're sad to miss Thanksgiving next week 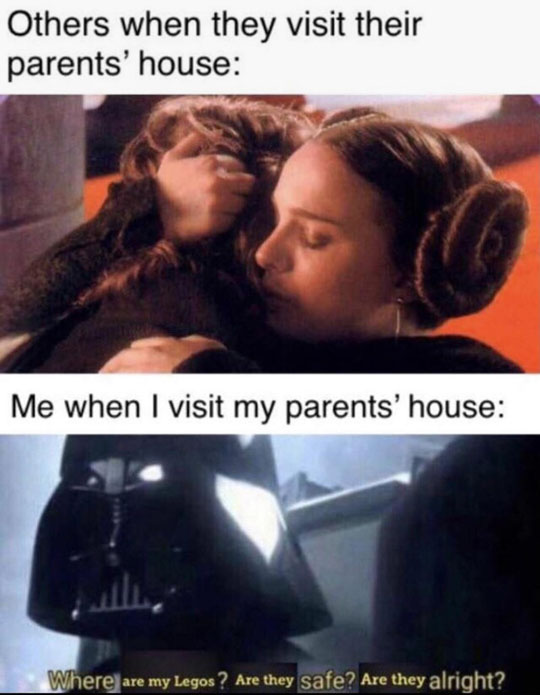 Time to take out the trash 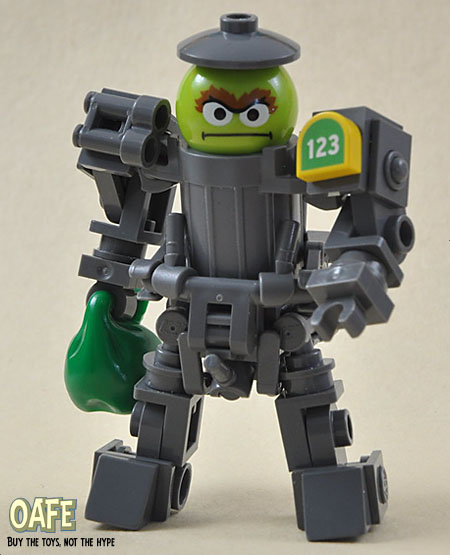 END_OF_DOCUMENT_TOKEN_TO_BE_REPLACED

When someone asks why you collect 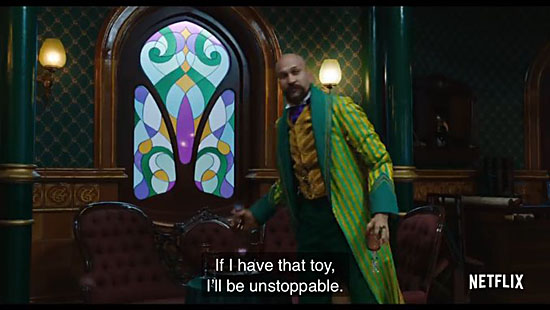 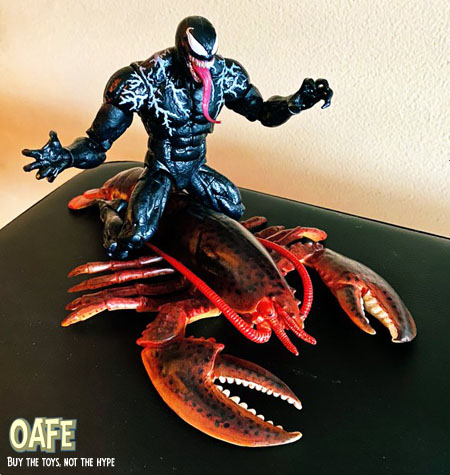 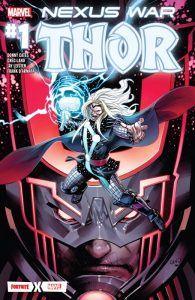 END_OF_DOCUMENT_TOKEN_TO_BE_REPLACED

For the first time in years, the OAFEnet Email Update does feel great again.