I seem to recognize your face - Martin Landau

Our honoree this time is Martin Landau, Tim Burton's version of Bela Lugosi. 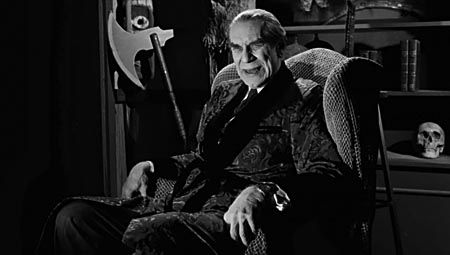 In 1955, Landau tried out for The Actors Studio. Of the 500 applicants, only he and Steve McQueen were accepted. While there, he became friends with James Dean. In 1957 Landau debuted on Broadway, and two years later he was in Alfred Hitcock's North by Northwest. He really became a star thanks to the original '60s Mission: Impossible TV series, where he played Rollin Hand, the master of disguise. He staged a career comeback in the late '80s, and in 1994 won an Oscar for appearing in Ed Wood. He also voiced Scorpion in the Spider-Man cartoon, but that doesn't count for our purposes. 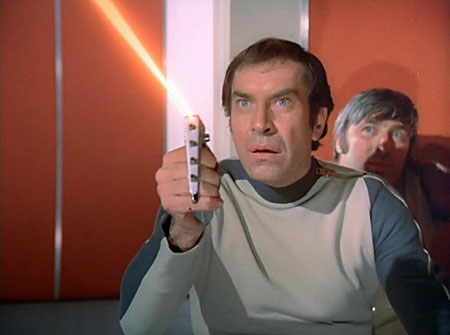 Hoping to secure US distribution, the 1975 British sci-fi series Space: 1999 cast Landau as Commander John Koenig, leader of Moonbase Alpha, and that's what saw him turned into plastic. 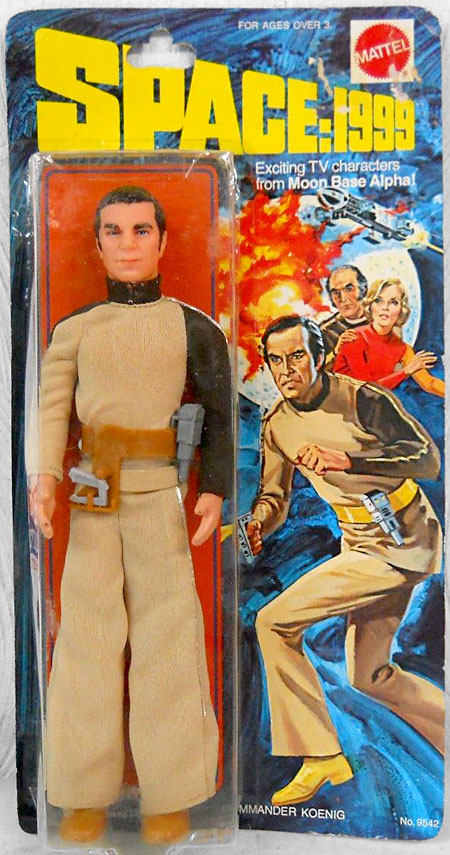 He drew cartoons for The New York Daily News, helped make "off-Broadway" a respected theatrical destination, and his daughter has an action figure, too. And thanks to a show that helped influence Battlestar Galactica, you can own him in your collection.

This entry was posted in I Seem to Recognize Your Face, Mattel and tagged BSG. Bookmark the permalink.