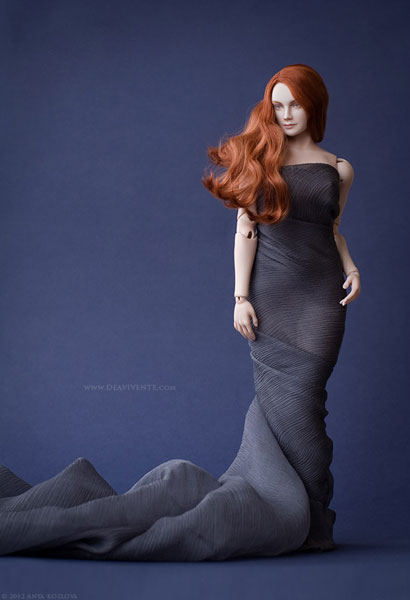 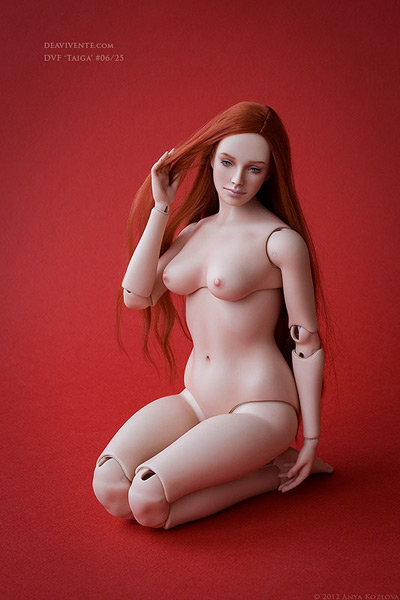 These are just a few photos of the handmade "Dea Vivente" porcelain dolls made by Anya Kozlova, who said:

Let me introduce Dea to you.
My aim was to create a doll model resembling a real human being as much as possible since such a dimensional image of a human is intimate to me personally. It had to be a real Woman with a mature body, soft and natural curves, nevertheless to be slender & right-on. 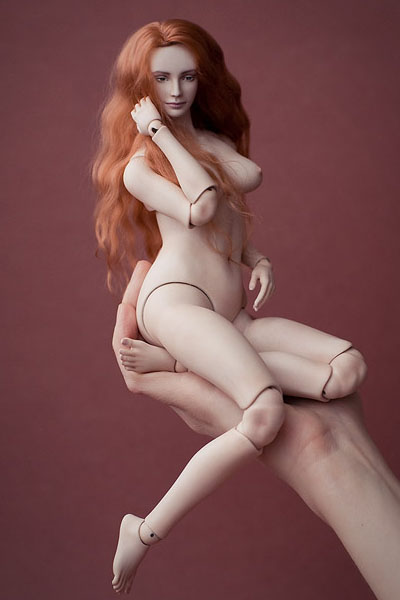 Now, granted, the dolls are quite large, and are (once again) individually hand-cast and painted; and they make those dolls Artemis reviewed look like something McFarlane would have released in 2005; but that's still a huge chunk of cheddar.

This entry was posted in random. Bookmark the permalink.