Why don't Transfans like Alpha Bravo? He's been there all along! 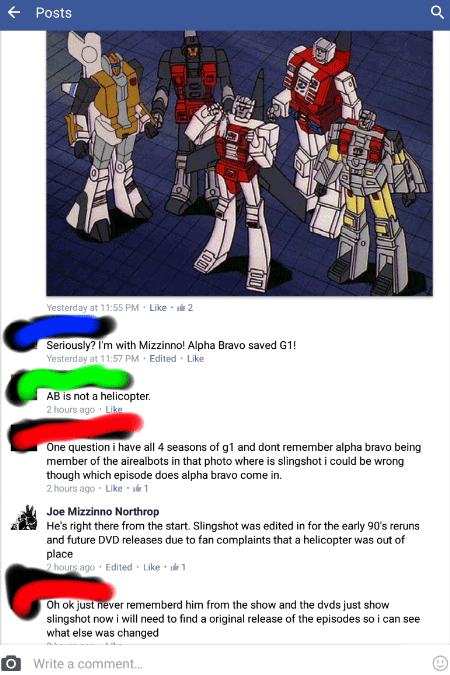 This entry was posted in Hasbro and tagged Transformers. Bookmark the permalink.

2 Responses to Alpha Bravo, the real star of Generation 1