I seem to recognize your face - David Bowie

Our honoree this time is the inspiration for The Sovereign in The Venture Bros., David Bowie. 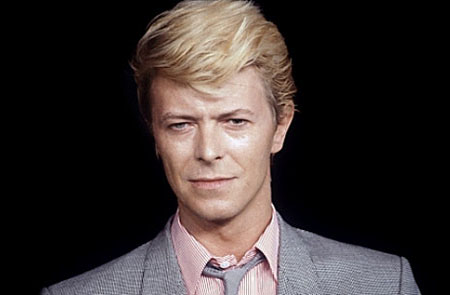 Bowie (who was apparently bitten by a radioactive chameleon) has played Nicola Tesla (in a movie with Batman and Wolverine), Andy Warhol, Pontius Pilate, was in the Twin Peaks movie, and has beef with Bugs Bunny. (Also, he also apparently had a bit of a music career.)

It was his role as the Goblin King Jareth in Labyrinth that turned him into plastic, though. Several times, in fact! NECA made two Jareths in their Cult Classics line, as well as a 12" version with sound. 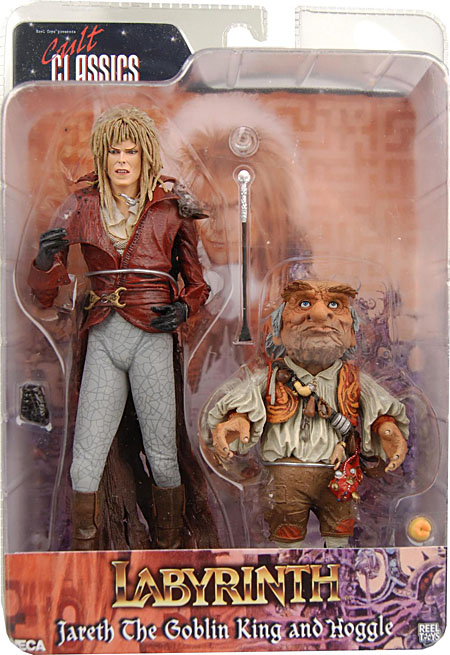 He was born David Jones, but had to change his stage name to avoid confusion with the Monkees. So he opted for "Tom Jones," then had to almost immediately change it again. He performed for nearly 50 years, constantly reinventing himself along the way, exploring new styles and creating new fans. But it's only because of NECA that you can have him in your home.

This entry was posted in I Seem to Recognize Your Face, NECA and tagged Reel Toys, Venture Brothers. Bookmark the permalink.

5 Responses to I seem to recognize your face - David Bowie