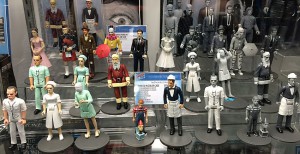 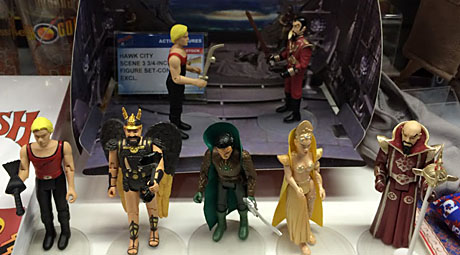 Honestly, the displays are a really clever idea. Other companies should follow suit. 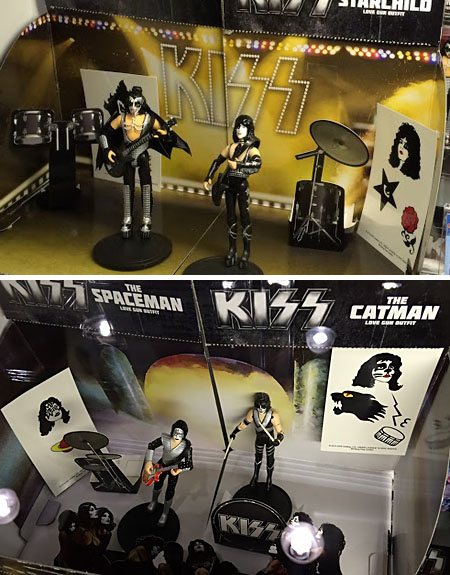 From the same school of thought that brought us Funko's Legacy Collection, come these 6" Penny Dreadful toys: 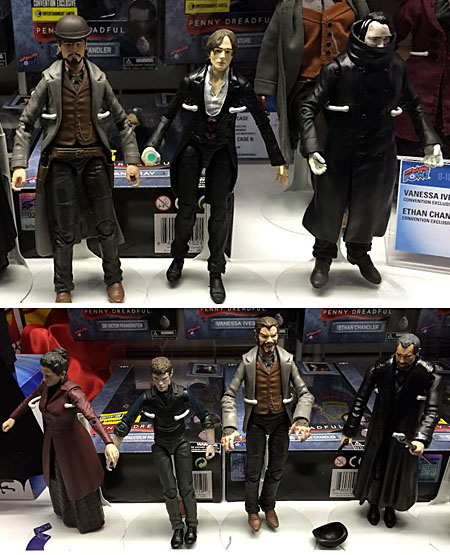 Look at these Peg Pals. They're like Fisher-Price Little People, but characters for nerds! 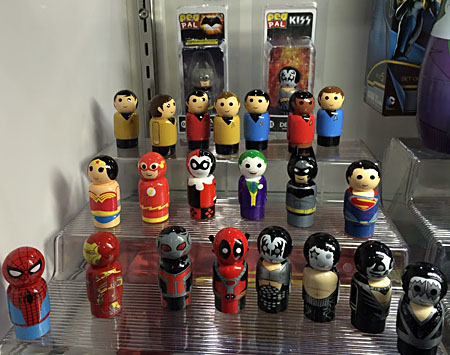 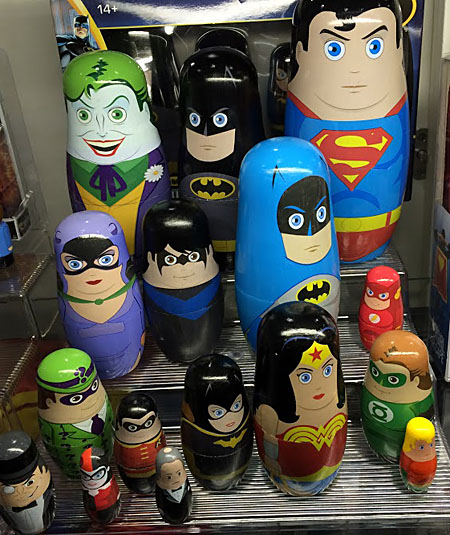