Mattel's Eternia Minis are actually being produced and showing up in stores, so it's a good thing you'll be able to decipher which ones are there without standing in the toy aisle and ripping the plastic off one by one. On the bottom of the container is a production code stamp, with a letter at the end revealing the toy inside: 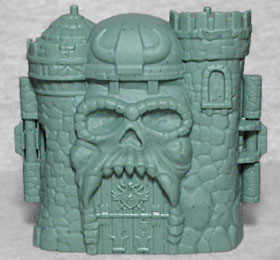 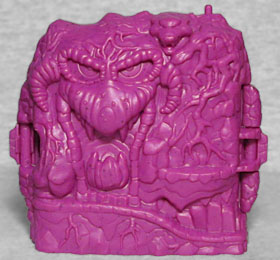 This entry was posted in codes, Mattel, Walmart and tagged MotU. Bookmark the permalink.