This is the latest in a series (of indefinite length and regularity) of blog posts memorializing cancelled toys. Our figure today is Series 3 of Art Asylum's Lord of the Rings Minimates.

Series 3 was shown off at Toy Fair 2006, with a new style of packaging. 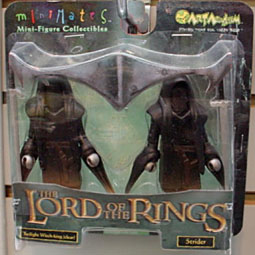 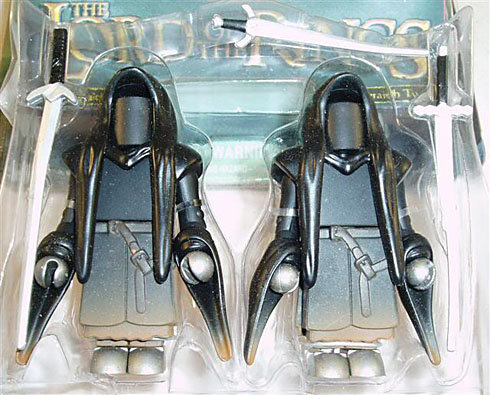 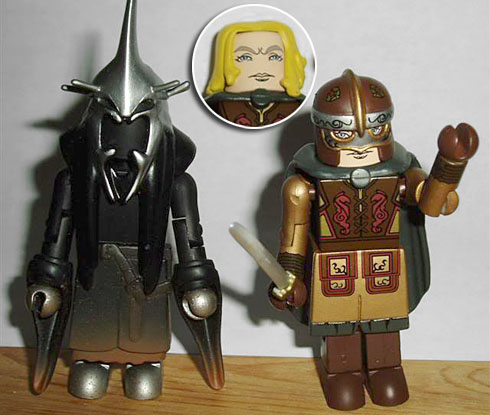 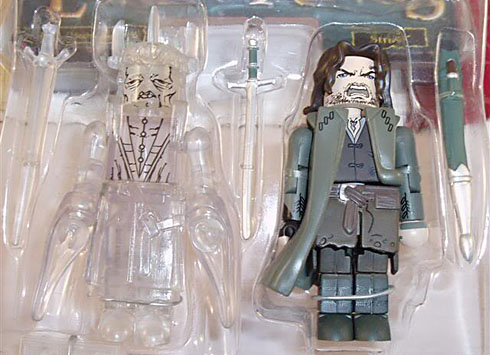 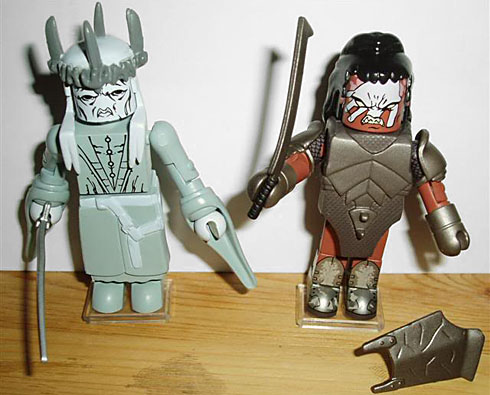 Though they've never been officially cancelled, it's a safe bet that they will never be produced. What a loss!

This entry was posted in Art Asylum, cancelled toys and tagged LotR, Minimates. Bookmark the permalink.