Lego now the #2 toy company in the world 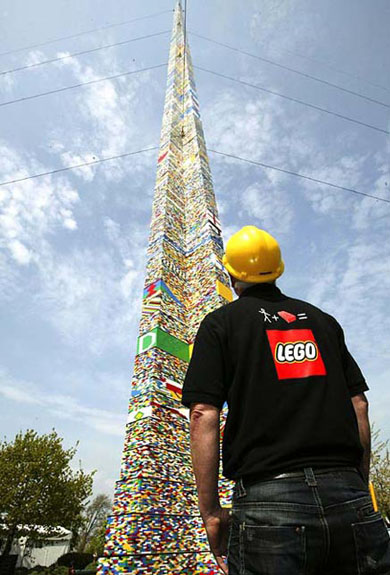 I knew that Lego has had double digit increases for eight years in a row but these numbers certainly put it into perspective.

Remember, net income is how much you have left over after paying all your bills - so Lego brought in $4.1 billion total last year, but only spent $3.145 billion. So what's that $992 million going to be put toward in 2013? New licenses? Clever innovations? Better salaries for their employees?