The new way to judge articulation

We've long maintained that in order to be an "action figure," a toy has to have at least five points of articulation: the neck, the shoulders, and the hips. That's how Star Wars did it, that's how America does it, and it's worked out pretty well so far!

But just doing the bare minimum isn't enough. These days we expect more; we expect better. And so someone came up with a new standard by which to judge toys:

New standard for reviewing toy articulation: 1) Ankle tilts 2) Iron Man pose 3) Sassy pose. 3 out of 3 or IN THE TRASH.

"Ankle tilts" is obvious enough: we want feet that will remain flat in wide poses. 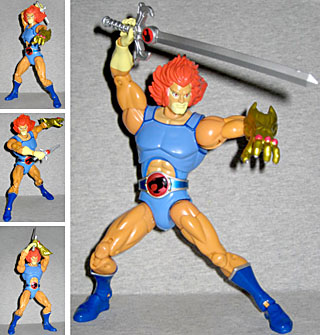 And of course, you already know what the "Iron Man pose" is. 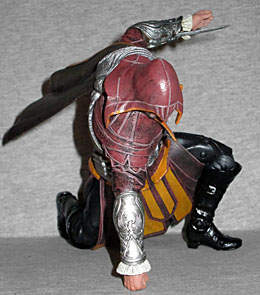 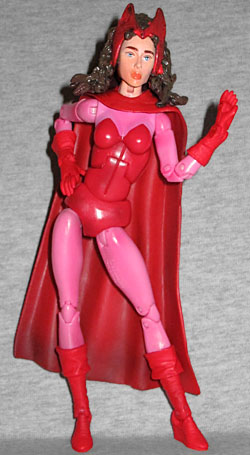 This entry was posted in announcements, commentary. Bookmark the permalink.

2 Responses to The new way to judge articulation