Today yo reviewed the figure everyone has been looking forward to, Windblade. And while she looks pretty awesome (and may some day even appear in stores), the design we got was not the only one Hasbro considered. 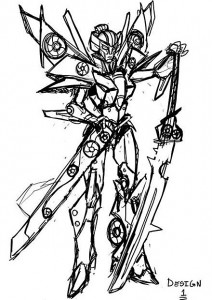 Clearly "Design 1" was the one that ultimately ended up being made, but look at some of these others. The wings on this one's head makes her look like a valkyrie: 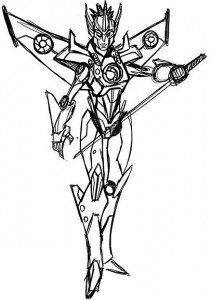 Design 3 is sporting a mighty mohawk. Unless that's part of a Spartan-style helmet she's wearing: 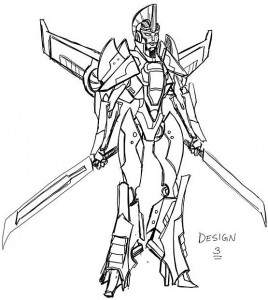 And this one is clearly based on a knight, which would have been interesting to see: 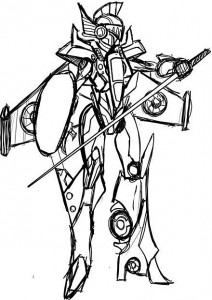 The Windblade we got looks nice, but it wouldn't be too bad if we were to get one of these others as a remold.

This entry was posted in addendums, Hasbro and tagged Transformers, Windblade. Bookmark the permalink.