So I found the new Black Series Han and Tauntaun set yesterday, and... well.

Finally Hasbro has answered our pleas for softer detail and less articulation on a larger scale! 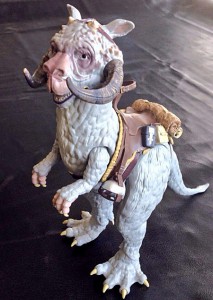 The Black Series has had a lot of problems so far, but this is the biggest disappointment yet. Swivel shoulders and swivel thighs! 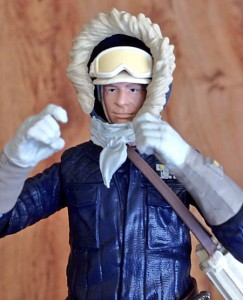 This is a goddamn bargain-bin figure from 1995 level toy: 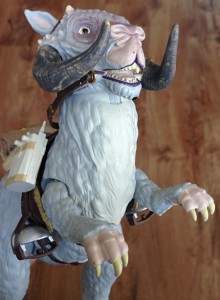 I can't remember an instance where a single toy made me want to stop collecting an entire line, but this might just be it. 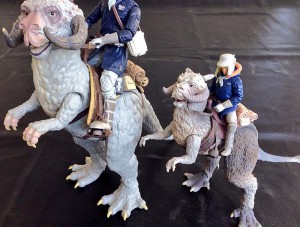 I'd sell it off while it's still hard to find, but I kinda like the Han though even with his issues. Can't imagine who would wants just the dumb Tauntaun.

Look at this garbage: 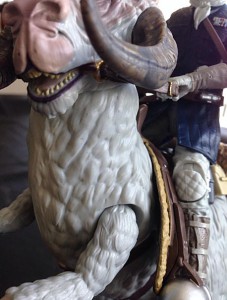 Crappy toys get FED TO THE T-REX HAND PUPPET! 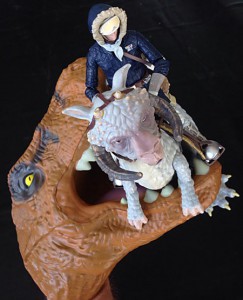 This entry was posted in blog exclusive review, Hasbro and tagged Star Wars. Bookmark the permalink.