I seem to recognize your face - Robert Picardo

Our honoree this time is Robert Picardo, most famous for playing the Emergency Medical Hologram on Star Trek: Voyager. 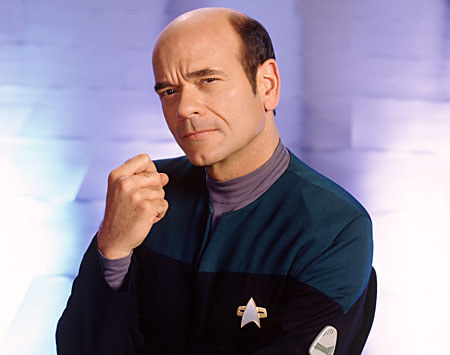 Now, clearly the Doctor has had an action figure before - nearly everyone who appeared on any incarnation of the show appeared at least once in Playmates' gloriously deep toyline - but that's far from the only nerd-friendly role he's ever had. You may also recognize him as the object of the Female Gremlin's attention in Gremlins 2, as the robotic cab driver in Total Recall, or even as a technician in the toy-based movie Small Soldiers. He's also been on two versions of Stargate! But did you know he also played Meg Mucklebones in Legend? 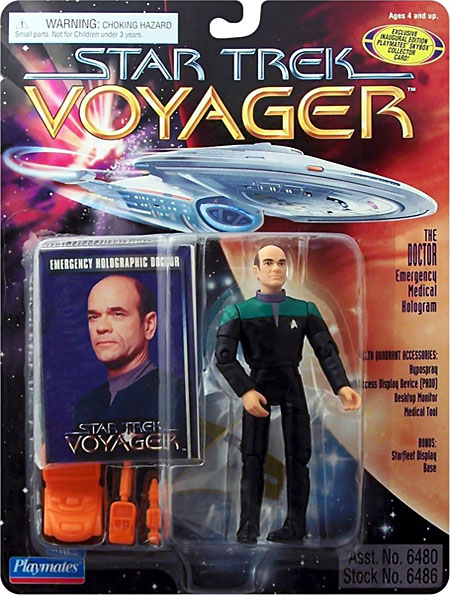 The Meg figure was made just as SOTA was beginning to speed downhill, so it's really not very good (not even as good as this prototype photo), but it is legitimately a second Robert Picardo action figure. 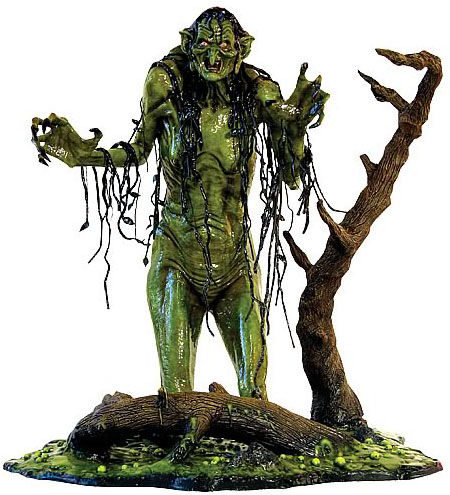 This entry was posted in I Seem to Recognize Your Face, Playmates, SOTA and tagged Star Trek. Bookmark the permalink.