This is the latest in a series (of indefinite length and regularity) of blog posts memorializing cancelled toys. Our figures today are Hasbro's Hero Mashers Monsters.

The Monsters would have been an expansion of Hasbro's Hero Masher line, which also covers Marvel, Star Wars, Transformers, Jurassic Park... basically, everything Hasbro owns except GI Joe, because F them, apparently. At any rate, this year at Toy Fair, Hasbro showed off this planned expansion to the line.

Similar to the beloved and much-missed Xevoz, the creatures all would have featured interchangeable pieces and even a few joke parts. Here are the figures from the first series: 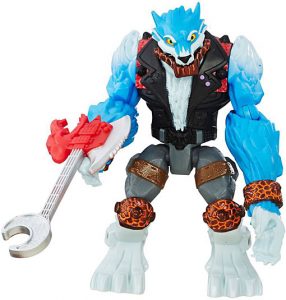 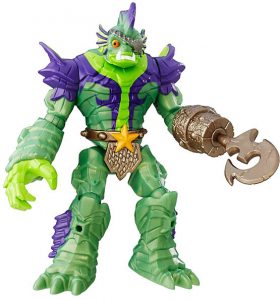 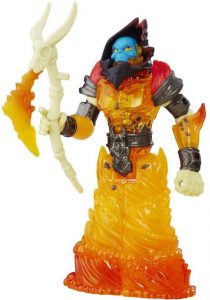 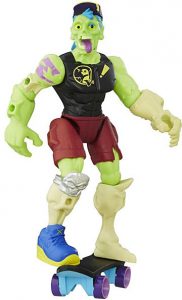 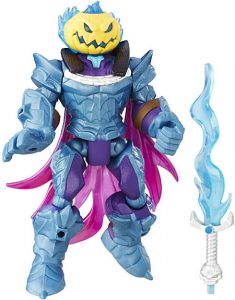 The back of the package also gives us a glimpse of Rad-Valanche, a mountaineering yeti: 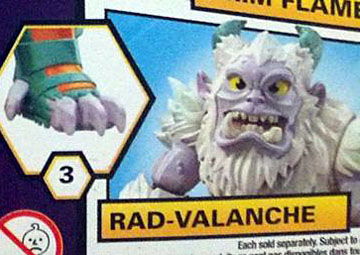 Technically, these toys aren't cancelled: it's just that no US retailers opted to buy them, so they'll only be sold in foreign markets. So, international OAFE fans: who's willing to hook us up?