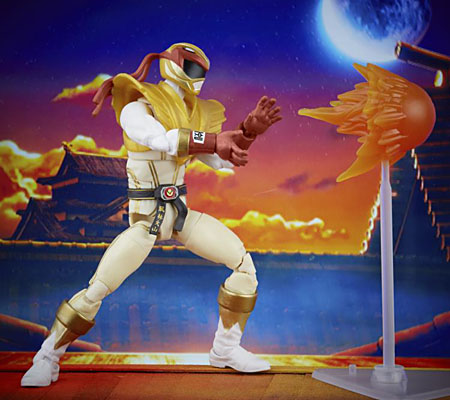 First it was Transformers, and now it's Power Rangers? There hasn't been this much connection between Hasbro and Street Fighter since the 1990s GI Joe days! 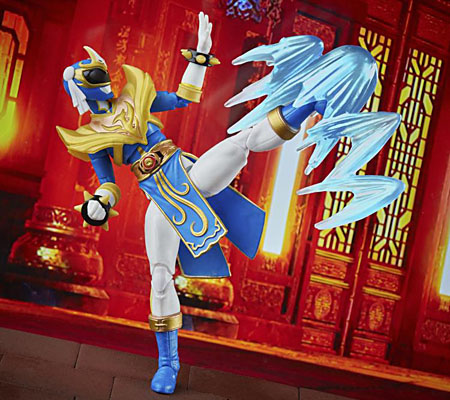 In case you don't know, Power Rangers Legacy Wars - Street Fighter Showdown is basically a glorified fan-film that was a tie-in to a videogame, and has apparently now been declared canon because Jason David Frank has more influence over Power Rangers than anyone outside of Haim Saban:

Ryu and Chun-Li have some pretty cool designs, so they could make for fun oddball toys.