Somehow we've missed this the past three years, but Lego has a float in the Macy's Thanksgiving Day Parade: 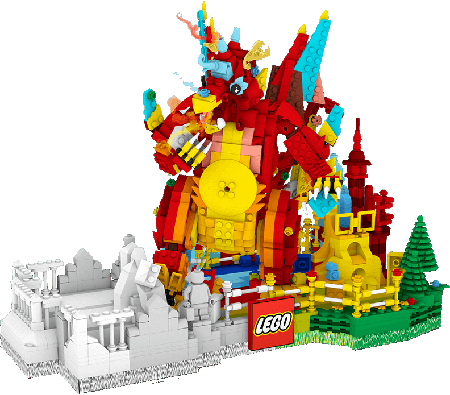 According to the Macy's Thanksgiving Day Parade wiki (yes, there is such a thing), the float premiered in 2019, and was making its fourth appearance. 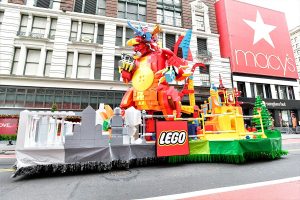 "The Brick Changer" is a kaiju-sized creature that's part turkey, part dragon, has a construction crane for a tail, and turns plain, boring things into imaginative fun.

The musicians riding it this year were Toots and the Maytals Fitz and the Tantrums, because apparently they couldn't get anyone people had heard of?

We want a turkey-dragon set!

This entry was posted in Lego and tagged dragons. Bookmark the permalink.