No, we don't have them yet (sadly), but we know where you can catch a glimpse of them.

The Iron Man dvd comes out Tuesday, and the first special feature on Disc 2, "I Am Iron Man," is a nearly two-hour piece covering the nuts and bolts of production: why Iron Man was chosen to be made into a movie, how the suits were designed, creating the world of the film and realistic characters, and much more. This is a bit more fun than the typical making-of, because it's less about interviews after the fact and more about video shot at the time. 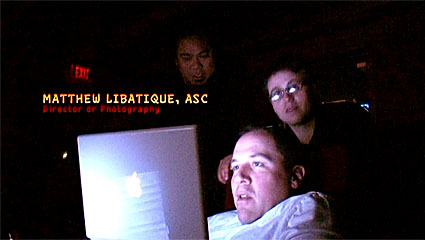 Anyway, one of those videos near the end of the feature shows director Jon Favreau getting a first look at the Minimate prototypes, and loving what he sees. Granted, it's not anything we haven't seen ourselves, so there aren't any surprises contained on the disc, but it is cool to see toys we love on such a high-profile release. 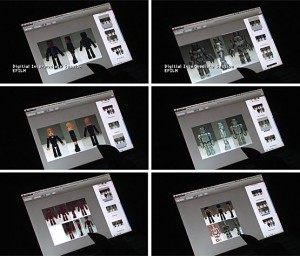 Now when will those Minimates come out, already?!